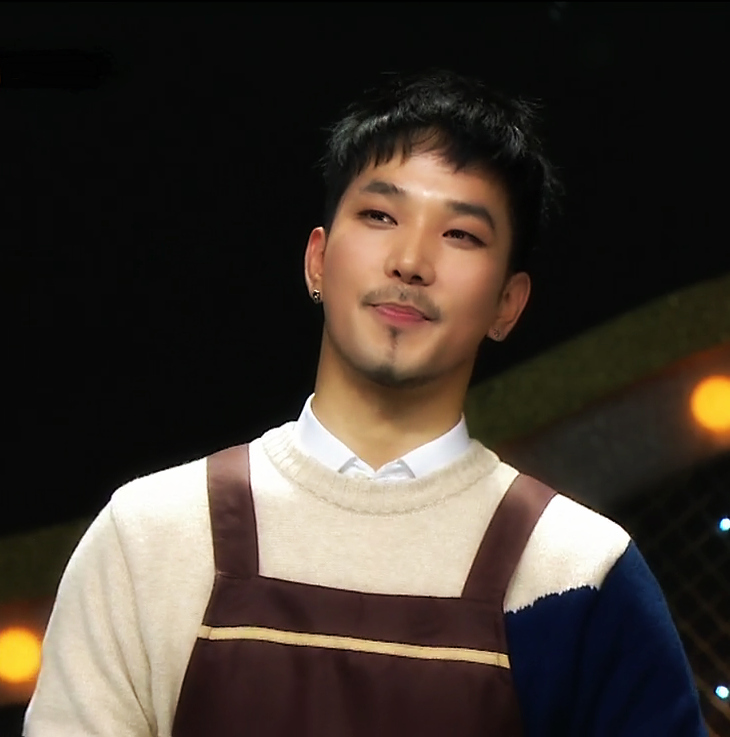 I have often written here repeatedly that I firmly believe that when G.O chooses a song to cover, it will be a song that resonates with him or holds special meaning. I myself have pondered often as to what it was in a song that captures him. Is it the melody? Is it the lyrics? A little of both? On his birthday this past 6 November, he opened a chatroom in MBLAQ’s Daum Cafe and answered that question. On his 30th birthday this past November 6th, G.O took an hour of his time to visit with fans in the Cafe. With questions and comments scrolling at warp speed it is always a wonder to me that he picks up on as many of those questions and comments as he does. He was very thoughtful and gracious as he chatted, thanking the fans for the many birthday wishes, gifts, and notes he received on his special day. He also was reflective and spoke of meeting with his fans after he completed his service, once again voicing regret that he was unable to do so prior to entering training camp. At one point a fan ask G.O what song was his favorite to sing. Think about all of the songs he has sung. There must be thousands. It would be impossible to even guess. Even for him I would think it impossible to pinpoint a favorite. But he did not hesitate to answer when he typed 광화문 연가 [Gwanghwamun Sonata], siting the beautiful lyrics of the song as the reason. It was then I knew that indeed it was the depth and meaning a song carried within its lyrics that attracts G.O to want to sing it and why the lyrics he himself writes are perhaps so meaningful and poetic. The lyrics are the starting point to how it will guide a vocalist’s interpretation and emotion in the song. I am not a singer, but that sounds like it could be right. My mind travels immediately went back to the musical of the same name (of course), but then quickly jumps to G.O’s performance of the song in King Of Masked Singer, almost a year ago now. We have to revisit that performance here and now.

The song and the man . . . achingly beautiful and always so very tender and romantic.