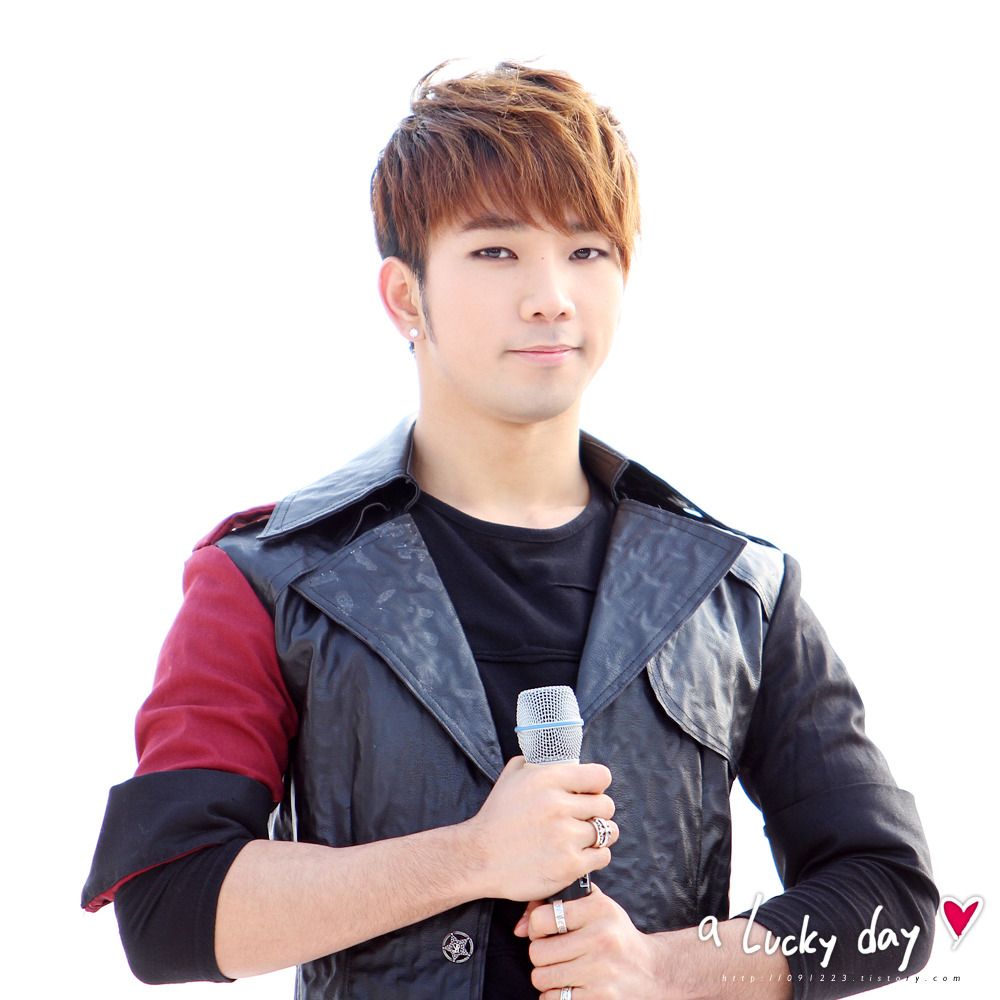 I think of all of my little sub-categories that I have snuck into this Countdown series, the Windows To Your Soul ~ The G.O Eye Connect is becoming one of my absolute favorites. When G.O looks into a camera’s lens, I believe he does so with the intent to connect. He wants you to know he sees you and wants you to feel the connect. If a professionally filmed and televised performance (Inkigayo, M Countdown, etc.), the intent is perhaps different. But, not really. I think he simply wants us to feel his art which is in effect, a connect. Fans who have pointed their cams on him during performances often received focused attention in return. Yes, G.O seems to always be quite aware of who is dedicating their attention towards him. A Lucky Day certainly caught G.O’s attention, and consistently so. I am so in love with her many captures of G.O from 2009 through 2012. I really wish she would have continued through the present. *whines* Her catalogue is lush and robust nonetheless and her stellar captures of G.O at the Kang Hwa Island Event on 9 April 2011 are breathtaking (the bulk of which were captured when he was not aware of her camera on him). This focused cam captures the pure seductive power of this talented and amazing artist and his ever-present eye connect.

G.O’s eyes are so deep, dark, rich and beautiful, aren’t they? Like melted dark chocolate that pours right into your soul when he looks at you. Oh my . . .

Since discovering G.O, he has become my favorite work of art. These and countless other beautiful captures by A Lucky Day (and the myriad of other cameras he has wooed and seduced) confirm that it is not only in how G.O looks that captures our attention, but also in how he fills a frame, a stage and our lives, with a commanding and eloquent presence.