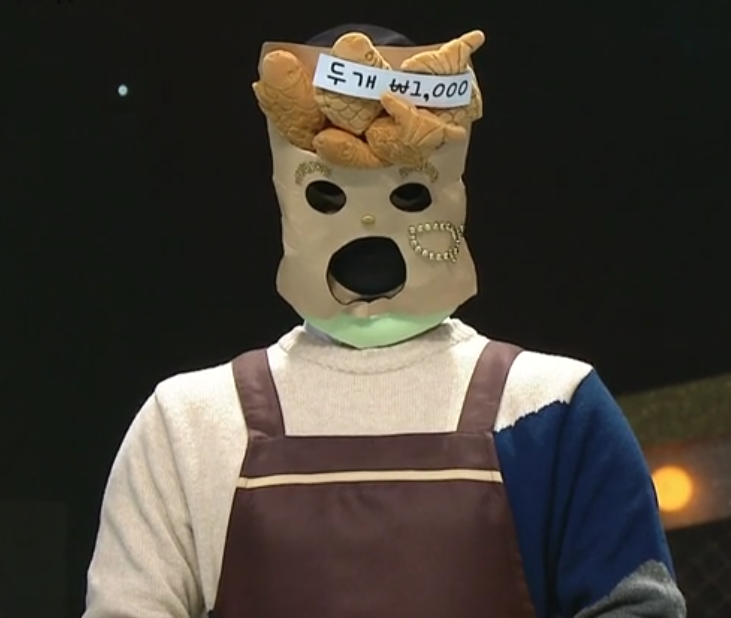 My Crown is in my heart, not on my head. ~ Shakespeare

On December 20, 2015, the sweet and mellifluous sounds of the gentle Bungeuppang returned to the King of Masked Singer stage. Although he did not advance to get the opportunity to de-crown the reigning king, he nevertheless left an indelible impression on both the audience and judges by quietly laying claim to a new kingdom he forged in their hearts with his passionate and heartfelt renditions of 광화문 연가 [Gwanghwamun Sonata] and 너를 위해 [For You]. 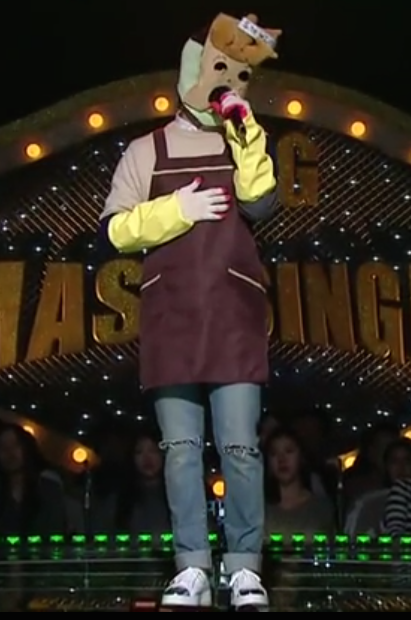 After edging out M.I.B’s Kangnam to advance to the second round, MBLAQ’s main vocal, took the stage once again and faced ballad singer, Lee Soo Young. As the vocalists are able to perform songs of their choosing, it was no surprise G.O dug deep into his retro ballad vault and chose composer Lee Young Hoon’s 광화문 연가 [Gwanghwamun Sonata].

OMG. Ok, so I admit that I was upset when I learned that G.O was eliminated and would not advance to the final round and I did not immediately watch his performance. I was in denial stage. I refused to believe that there was a voice that could best his. But in retrospect, I am actually happy I waited because I needed the extra time and space to drink in the glory of the performance without harboring thoughts of conspiracy theories and annoyed disbelief that my bias did not advance to the finals. But, with 광화문 연가, he did beat Soo Young and advanced to the third round before he was ultimately eliminated, and it was breathtaking.

He was flawless. If you listen to what I am about to share and not feel anything…..you better check your pulse. I have heard G.O sing many a fine ballad and have been touched and deeply moved each time with the way he interprets the story of a song. Sometimes I think G.O approaches a ballad with such reverence and respect that he simply surrenders himself to it and allows the song itself to elevate his performance. Perhaps a song has cognizance and is aware when an exquisite voice is about to sing it. Or perhaps G.O is simply a magnificent vocalist.

I don’t think I exaggerated, do you?^^ Even the judges were awed.

Tender Bungeuppang advanced to the third round. His next battle would be against Lee Ji Hoon, a singer/actor with a pretty extensive musical theater background. But my bias has some musical theater experience too, you know…and won an award for his efforts on that musical stage. Both G.O and Ji Hoon chose songs from rock musicians. G.O traveled back a little further in time (dear lord how I LOVE this man’s retro soul) and chose Im Jae Bum’s 너를 위해 [For You]. This song is no stranger to G.O. In fact, he sang it on an August 2011 episode of Strong Heart.

I think you will agree that time, experience, and life have enhanced G.O’s talent a hundred fold. To me, he has always sung heartfelt, sad and deeply emotional songs as if he has lived every lyric. It is true that the ups and downs of life, the struggles, the setbacks, the losses and self doubts certainly can ingrain themselves into the human psyche and for an artist, become the ammunition that feeds the fire and passion of their art. If they absorb it the way G.O seems to have, it translates into powerful and at times, explosive interpretations. 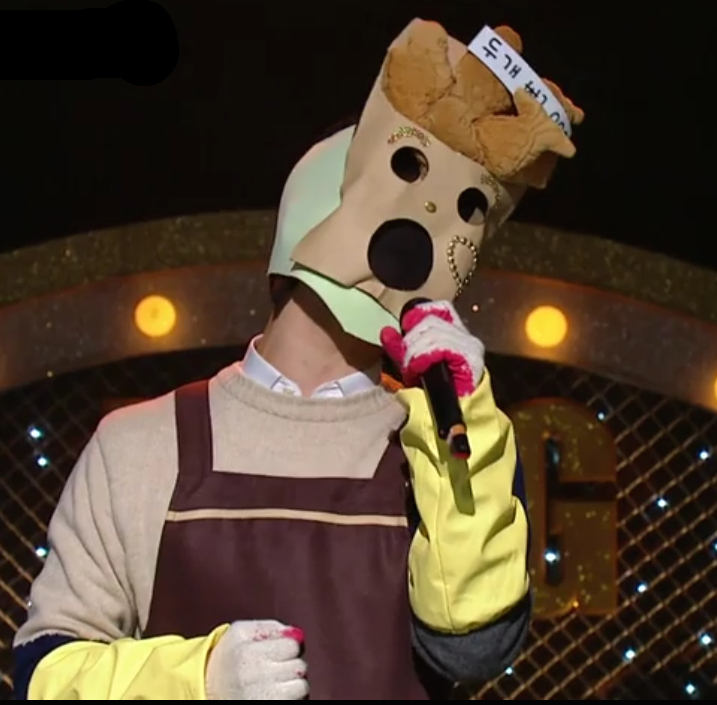 He did not beat Lee Ji Hoon to advance to the final round, but his 너를 위해 [For You] was dazzling nonetheless. When you listen to G.O sing these songs, you know they mean something to him. There are moments when I truly feel as if the songs he chooses to sing (even the ones he has composed) are all telling us a part of his story, his life, and his experiences. 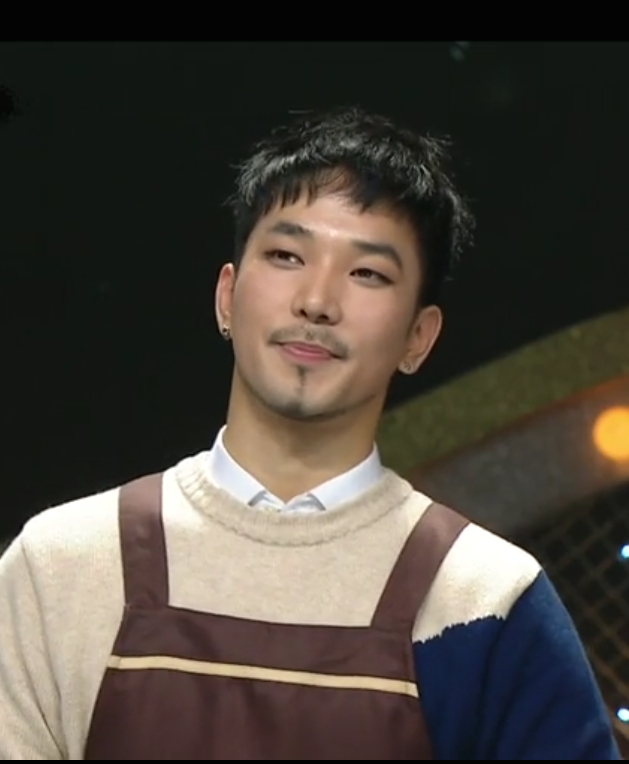 Once eliminated, the vocalist must reveal him/herself to the judges and audience. The judges and the audience were visibly shocked to see that under the sweet Bungeoppang mask was MBLAQ’s charming and humble main vocal, G.O. It was a moment I think G.O truly enjoyed, even if he did not advance to the next round. 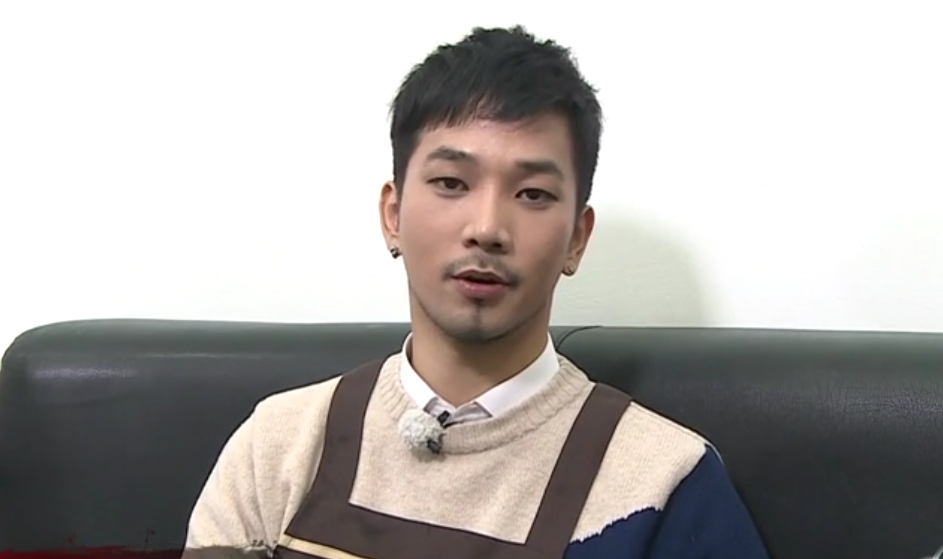 He mentioned in the post-elimination interview how he questioned his identity following the departure of Lee Joon and Cheondung from MBLAQ and wondered why he was still singing. Inasmuch as he said he is now okay, it is clear that he struggled with the change in the dynamic of the group but that participating in Masked Singer renewed his interest and focus. It was exactly the tonic he needed to help give him guidance and strength to rekindle that fire that may have simply been smoldering this past year, but certainly was not extinguished. 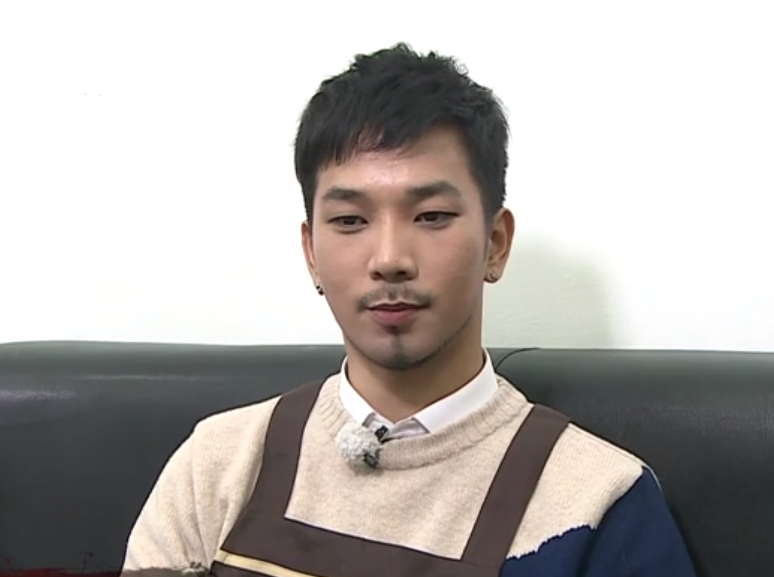 I believe in this young man so very much and I have complete faith that some really great things will be coming our way from him and from MBLAQ. I am extraordinarily proud of him for participating in King of Masked Singer. He once again was given the opportunity to do what he does best: express himself through music and touch so many hearts along the way. 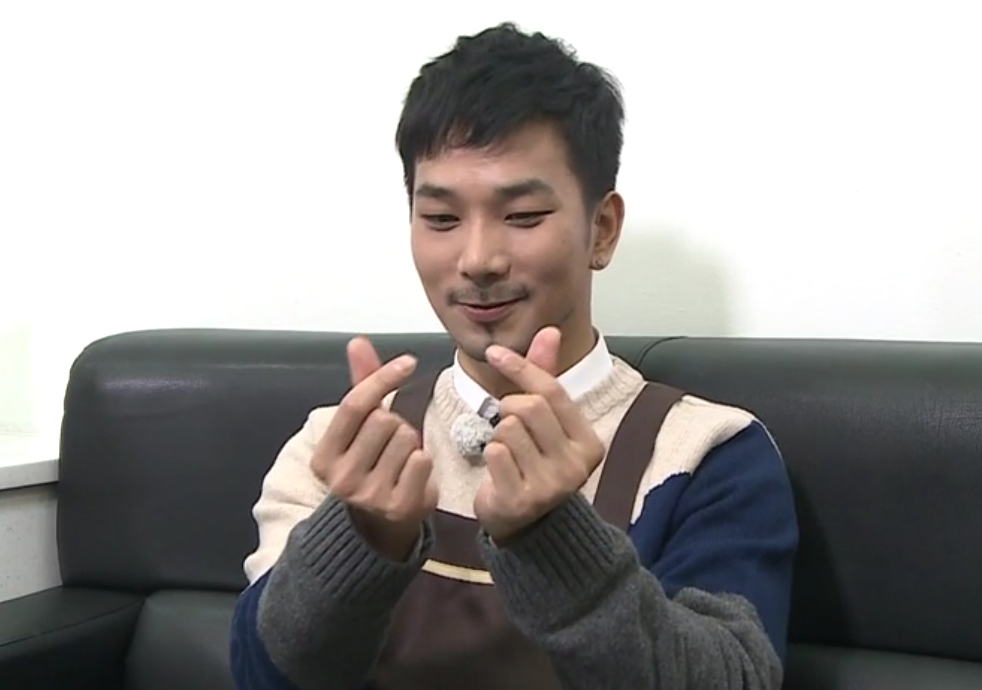 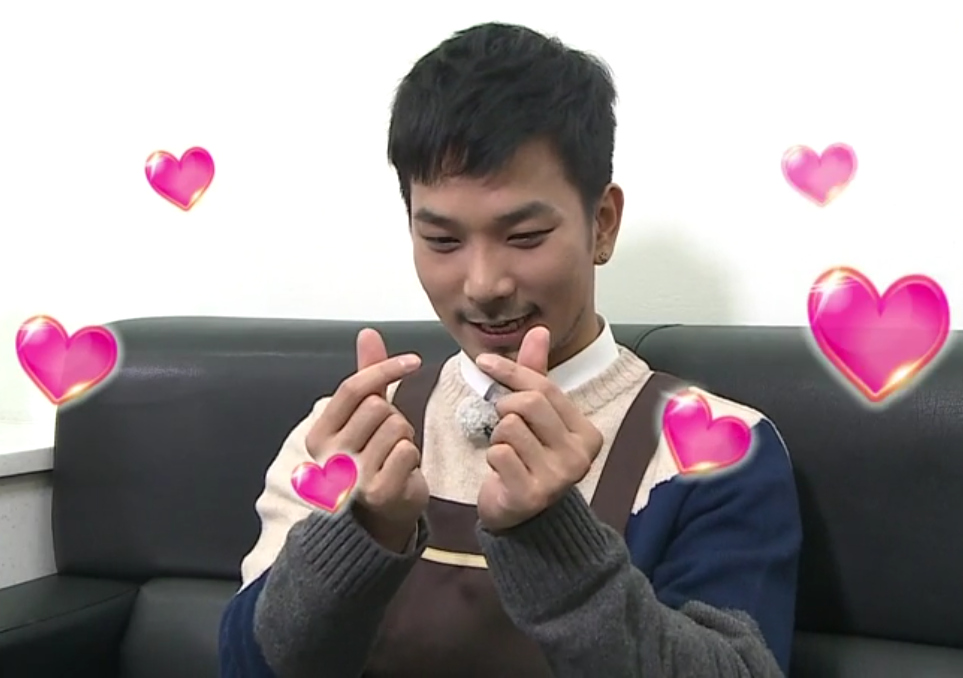 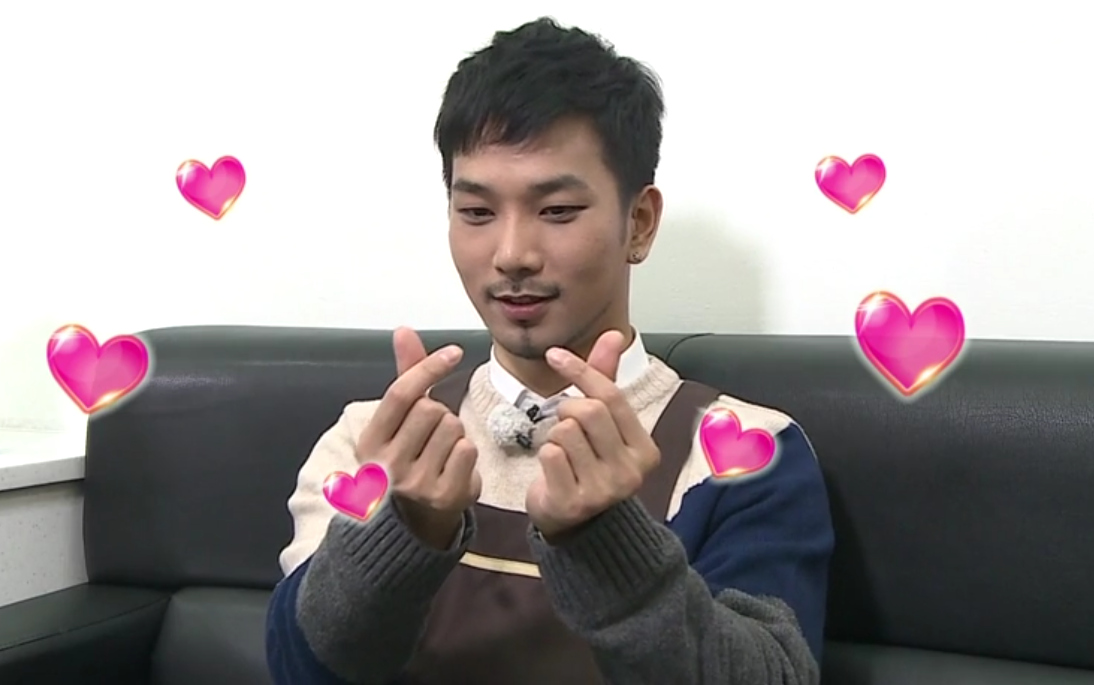 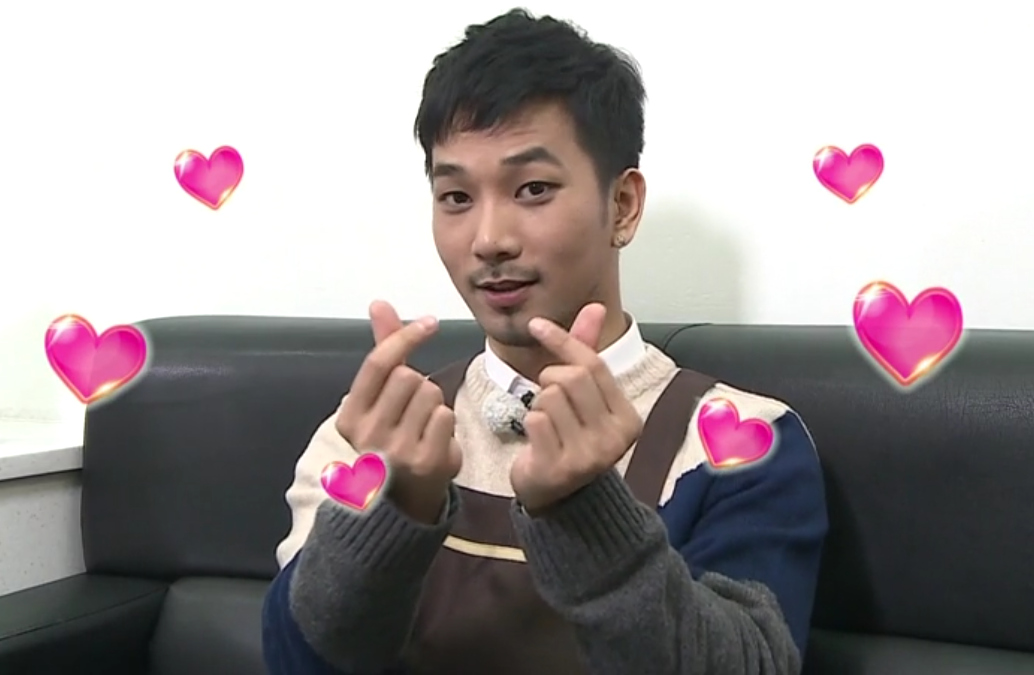 6 thoughts on “Some Kings Come Without A Crown”