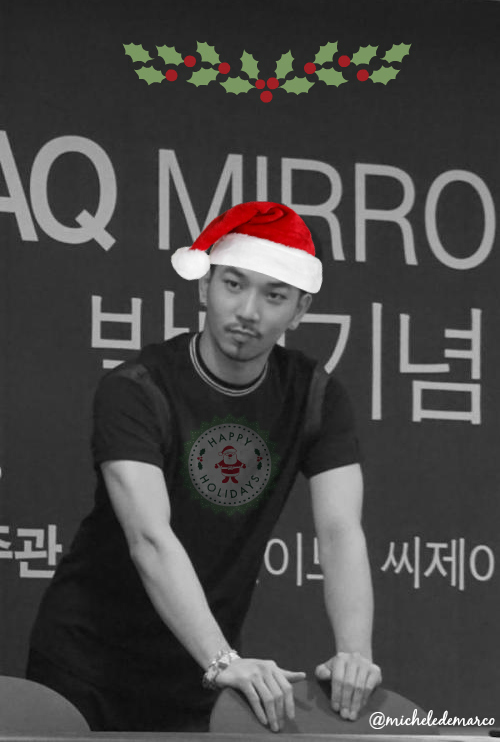 As it is officially G.O’s birthday here on my side of the world, the nominating period for the Merry MBLAQ Christmas Package event has officially begun!! As a reminder, the nominating period will remain open through Sunday, November 15, 2015, until 11:59 PM (US Central Standard Time). Send your nominations to: mblaqchristmas@gmail.com and remember to include in the subject line of the email: MBLAQ Christmas Package Nomination.

You may nominate anyone of your choosing, and you may nominate more than one person. Likewise, if you are so inclined, you may even nominate yourself! Remember to tell me a little about the nomination, and specifically, if the nom has a bias….a MBLAQ bias, even if that bias is Joon or Cheondung. Let me also add, this event is open to fans worldwide.

The ten recipients of the Christmas packages will be announced November 23, 2015. The packages will go out during the week of December 1 and will be shipped via EMS. For more information on the details check out my previous post.

Let’s all have a very merry MBLAQ Christmas!♥

[Image cr. Yes…that’s one of mine! Sooooo cute!!ㅋㅋㅋ]