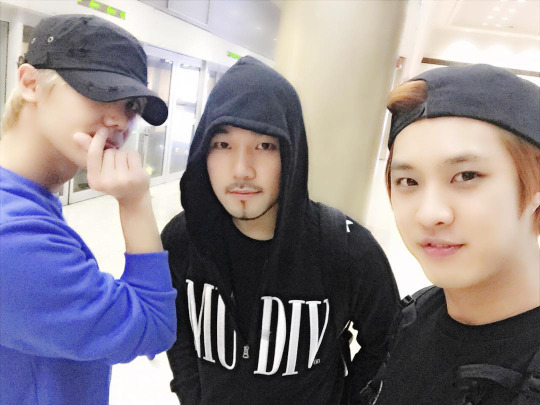 The number 6 is considered the most harmonious of all single-digit numbers. The most important influence of the 6 is its loving and caring nature. Properly nicknamed the motherhood number, it is all about sacrificing, caring, healing, protecting and teaching others.

Our beloved men of MBLAQ are marking their sixth year together since their debut on October 15, 2009. In some respects it is bittersweet. For me, however, it is a celebration. Even though they have moved from 5 to 3, the fact of the matter is, they are still here. 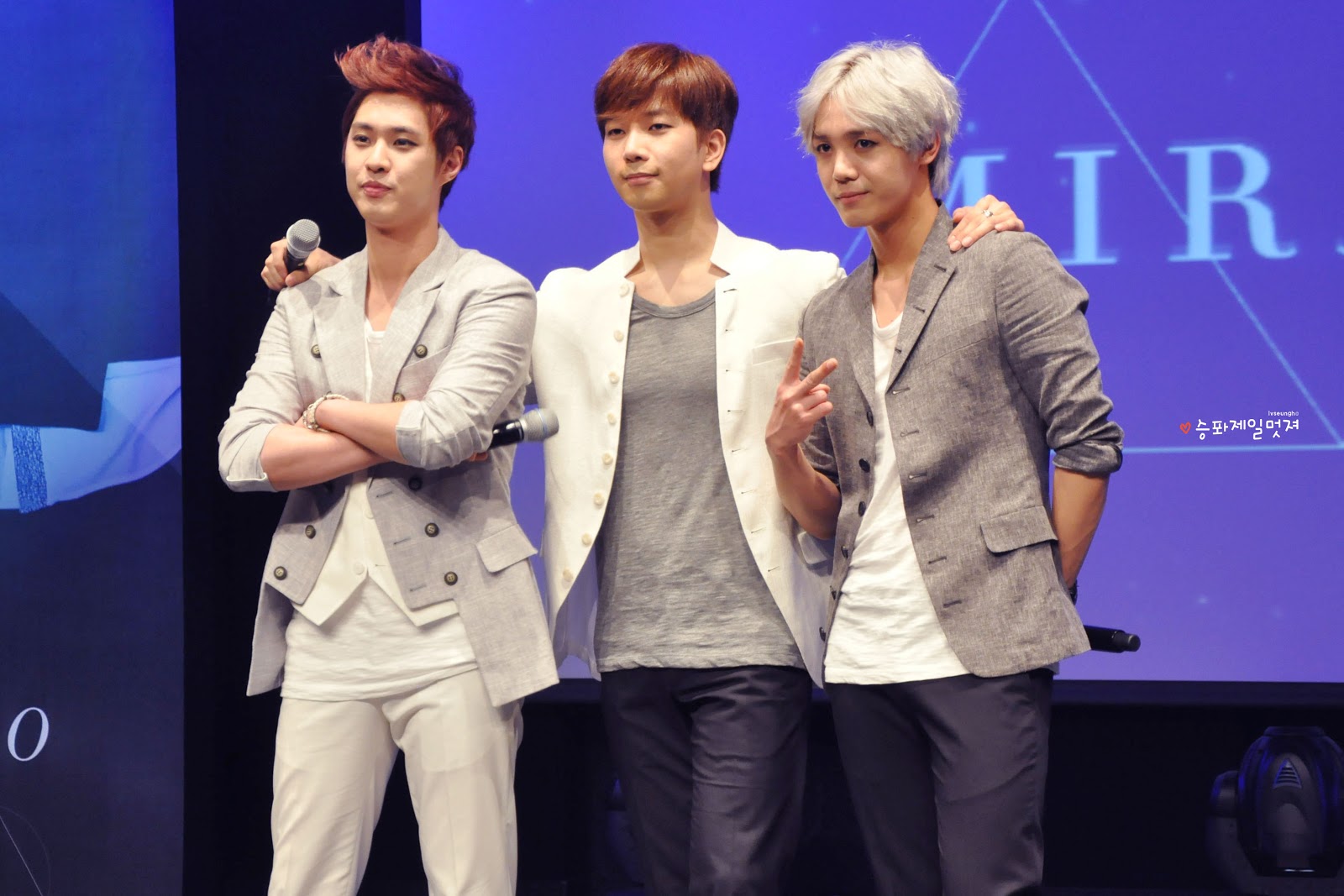 My Twitter line was flooded with celebratory messages from A+ worldwide the moment the clock struck midnight 15 October, Seoul time ushering in MBLAQ’s 6th anniversary. The men and their posse were en route to begin their journey to South America where, over the next week, they will perform two shows (one in Venezuela and another in Peru). Excitement was most certainly in the air. Still, Seung Ho, G.O and Mir paused to commemorate their 6th year with us.

Leader Seung Ho graciously tweeted a group selca. Mir piggy-backed Seung Ho’s message with his own. And then there was G.O. When G.O tweeted his anniversary message, he thanked the fans for their six years of struggle. Struggle. This rather keen and observant young man really tells it like it is, doesn’t he? I have often believed that it was Mir who was the fan barometer of the group. You know, the one who would always intercede when everything seemed to be teetering on complete destruction with fan anxiety at defcon 5. And, yes, Mir was always there to pull us off the ledge, so to speak. But I have come to realize that it is G.O who sits at the core of complete understanding of our unsettled hearts. In his quiet yet attentive way since Joon and Thunder left, G.O has managed to say so much with so few words. 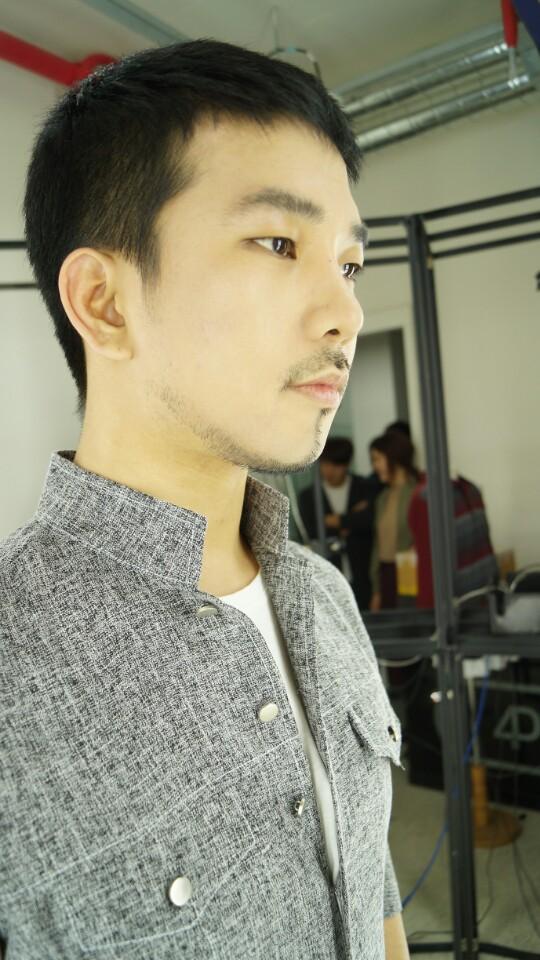 It is no surprise that G.O continues to solidify my respect, appreciation, love, and adoration for him (and for the men he calls his brothers). I am so very proud to call myself A+. I want to thank MBLAQ (and especially G.O) for their strength and resilience. The road has not been easy, nor friendly. Yet they continue to persevere. For this, I am eternally grateful. Truth is, A+ have all that they need in these three amazing men: Seung Ho is our leader and protector. Mir, our safety net. And G.O…..well G.O is unequivocally our heart.

2 thoughts on “Another Year With MBLAQ – Happy 6th Anniversary!”