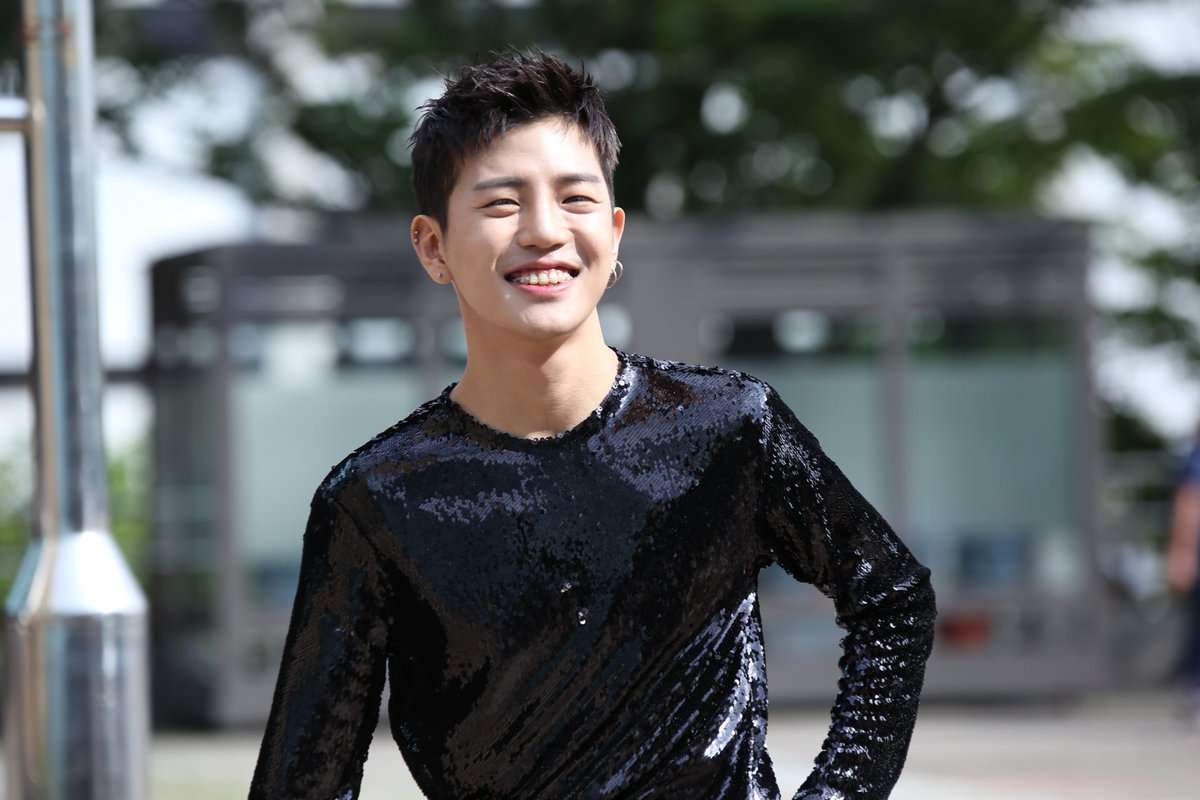 Back in 2017 (not long after their debut) A.C.E collectively had a cameo appearance in the Korean Drama Age of Youth 2. No huge stretch for the guys as they were portraying an idol group. I recall back in my MBLAQ days there was a drama special about an under-appreciated housewife who discovers an idol group and becomes a fan of the group’s rapper played by MBLAQ’s Lee Joon. In becoming his fan, she finds all kinds of new joy in her life. Okay, sure . . . silly premise but I have to say I enjoyed it – probably because it hit close to home. But, I digress. My point is, our idols often segue into acting by essentially playing a version of their own self. And so it was in Age of Youth 2 when Donghun (along with his A.C.E brothers) portrayed a member of the idol group, The Fifth Column. 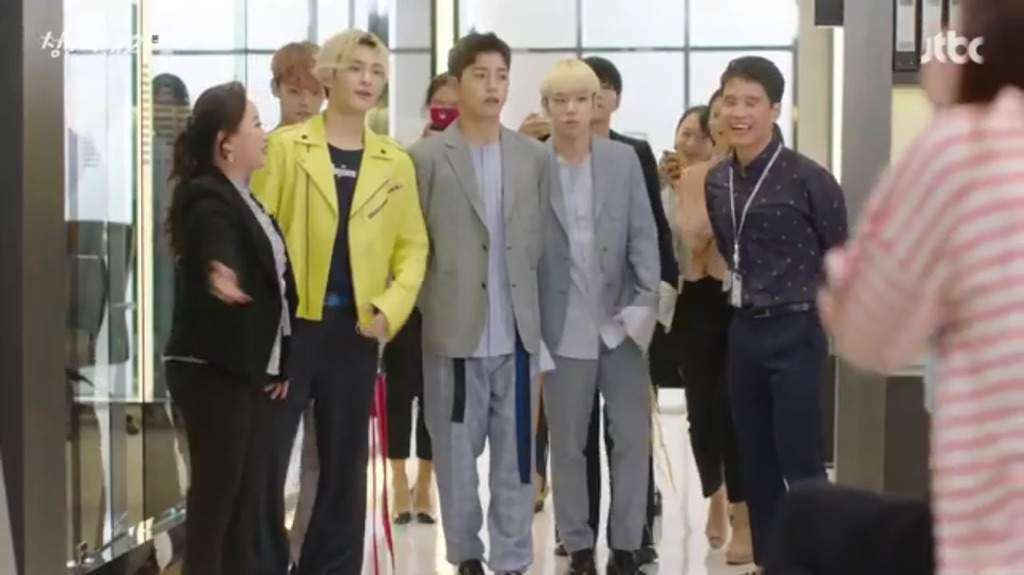 I have to be honest, I did not watch Age of Youth 2 so I don’t know how The Fifth Column came into play. But what I can gather is one of the main female leads works at an advertising or promotions company that will essentially market the group. There were idols all over the place in this drama. Six members of Pentagon also showed up as idol group, Asgard. I don’t know..something tells me I might need to watch this after all. And even more so after watching the clip with A.C.E, wherein I discovered that Fifth Column member, Donghun, gets caught up in a dating scandal. 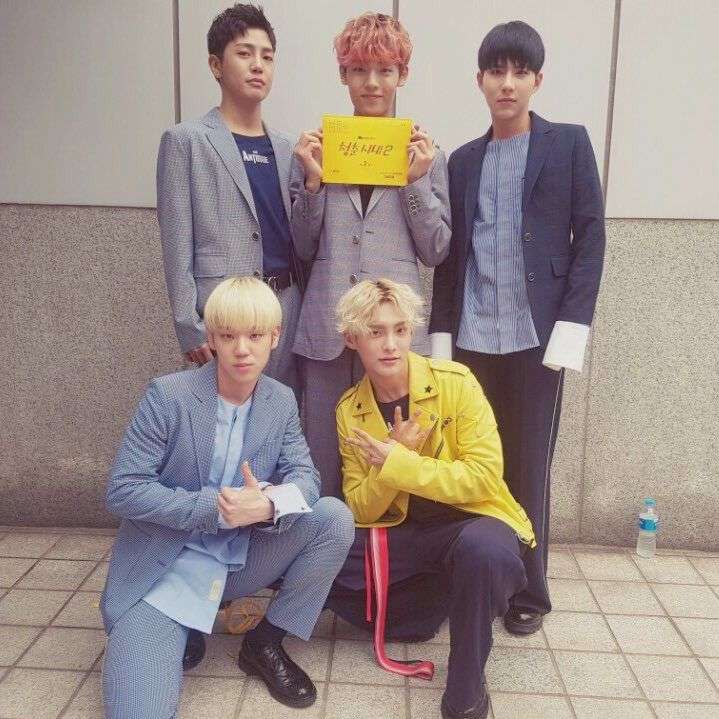 I think it is safe to say that Age of Youth 2 (even though it is ancient by K-drama standards) is going on my watchlist. After all, two of my favorite K-pop groups make cameos. That in and of itself is enough of a pull to get a drama on my screen!