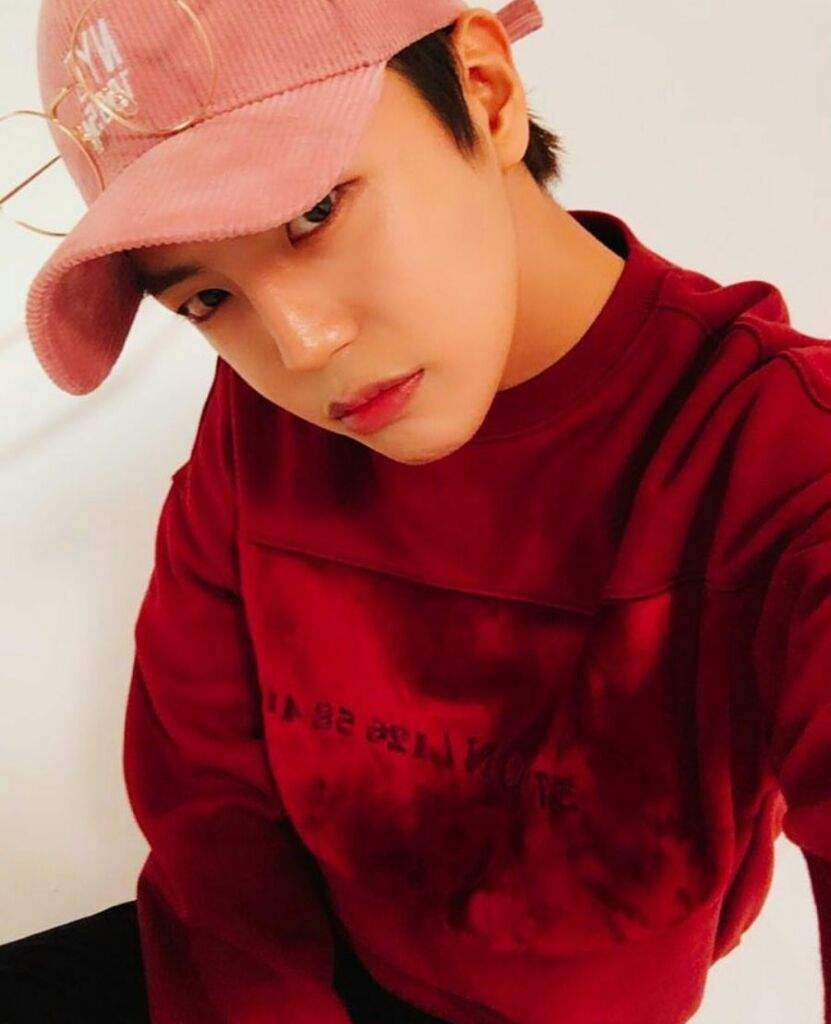 Technically this post can operate on two levels. First, it could easily fall under the category of Pre-Debut Donghun. Second, it could also land in the Vocal Magic category. Since I call the shots on this countdown, I am officially placing it in the Vocal Magic category because, it is pure magic of the vocal kind. Imagine getting to enjoy a virtual karaoke moment with one of your fave artists? Well, apparently the Smule app allows for this to happen in it’s own little magical way. Back in 2016 (before A.C.E debuted), Donghun logged into the Smule app under hooning1993 and chose to sing Heaven’s Door with the singer-songwriter who released the song, Eric Nam. 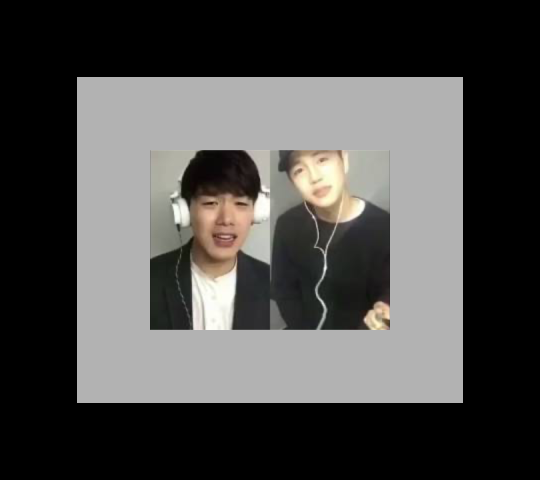 This is gold. And, the fact that A.C.E’s agency uploaded the Smule video (I am sure with Donghun’s permission) to their official channel makes it all that much better. Correct me if I am wrong, because I am not overly familiar with Eric Nam, but I believe Heaven’s Door was the title track off of Eric’s debut album, Cloud 9. I am equally unfamiliar with Smule, but get the idea that artists upload their songs with the intent to allow people to duet with them. What a brilliant idea for an app! Anyway, here are Donghun and Eric with their heavenly (I could not help myself) Heaven’s Door duet:

That was a pretty great vocal magic moment. And I am absolutely positive that Eric Nam would not only appreciate Donghun’s improvisations, he would praise them as well.