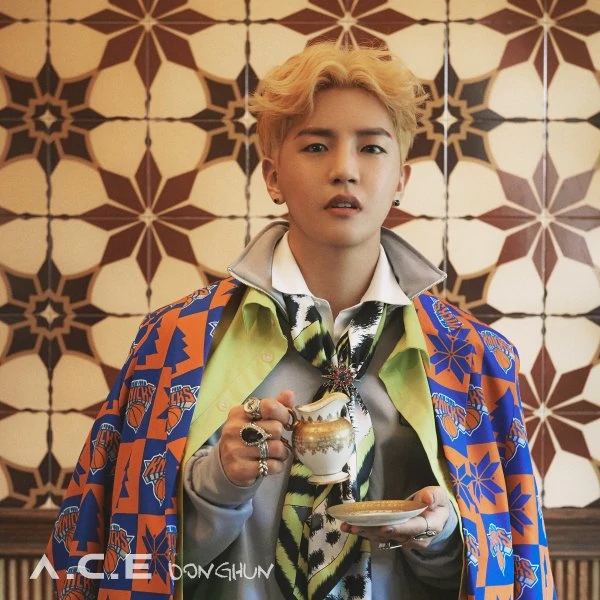 Going to head into heart-aching pop ballad mode today with a Vocal Magic moment. An emotional pop ballad that lends itself well to the raspier side of Donghun’s voice. A cover of Scottish singer-songwriter Lewis Capaldi’s Leaving My Love Behind. 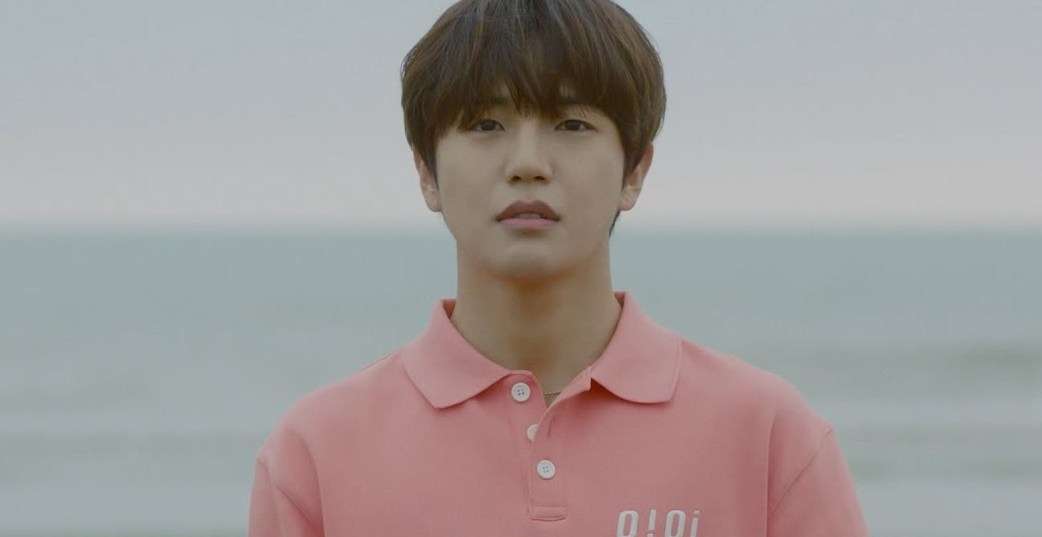 Sometimes I think about what music genre path Donghun would have been on had he debuted as a soloist and not with a group. I think he has big love for ballads but has really been able to stretch his vocal wings well beyond the ballad as a member of A.C.E. Still, it seems that when given the opportunity to cover a song, he leans towards the more heartfelt, emotional love song kind of song. Lewis Capaldi’s Leaving My Love Behind is very much in Donghun’s wheelhouse for his voice and much like Capaldi’s, seems born to sing of a love forlorn, and heartbreak.

There is no performance or actual video that I could find for Donghun’s cover as he released the audio file via A.C.E’s fan cafe. However, a fan put together a nice edit with his cover as the backdrop.

Plain and simple, this song is sad. Coupled with Donghun’s voice it really hits me in the feels. I think one of the reasons I have gravitated so much to Donghun is because his voice, his vocal musicality, and the way he tells a story with song hits me very much in the same way G.O of MBLAQ’s voice did. G.O was my first main vocal and I guess because of him, I always look to a main vocal’s ability to make me feel something, to move me. There have not been many since G.O, but Donghun is certainly one of them.