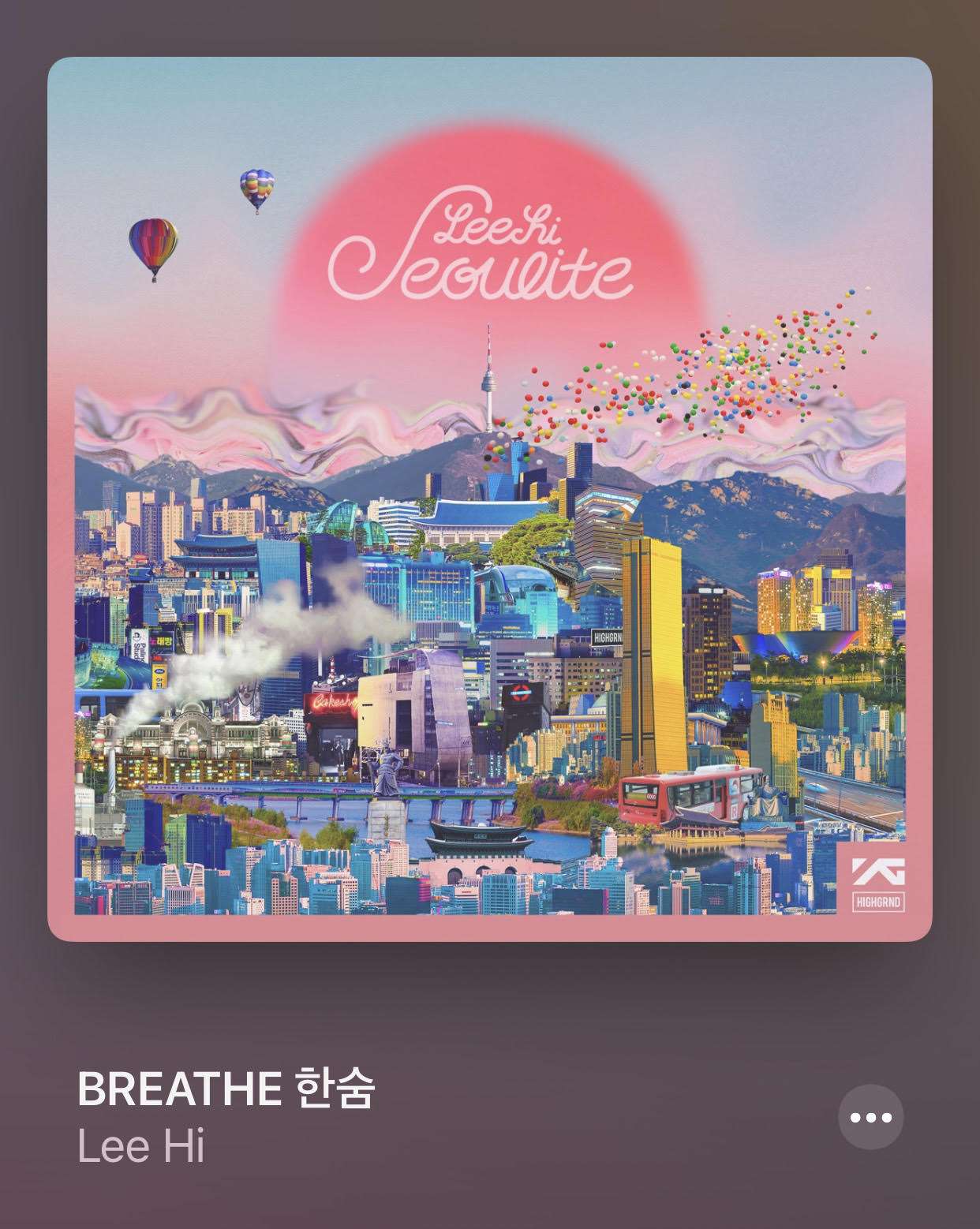 I was wondering when the Strictly Korean playlist would shuffle out a song from a female artist because really, I do have quite a few contained on this playlist. I am rather pleased that the first pull for the new year is a female artist. Of course, I was not expecting to be hit in the feels this early after the year we have had, but in many ways, it is the perfect way to begin; and that is, to simply have Lee Hi tell us to Breathe. 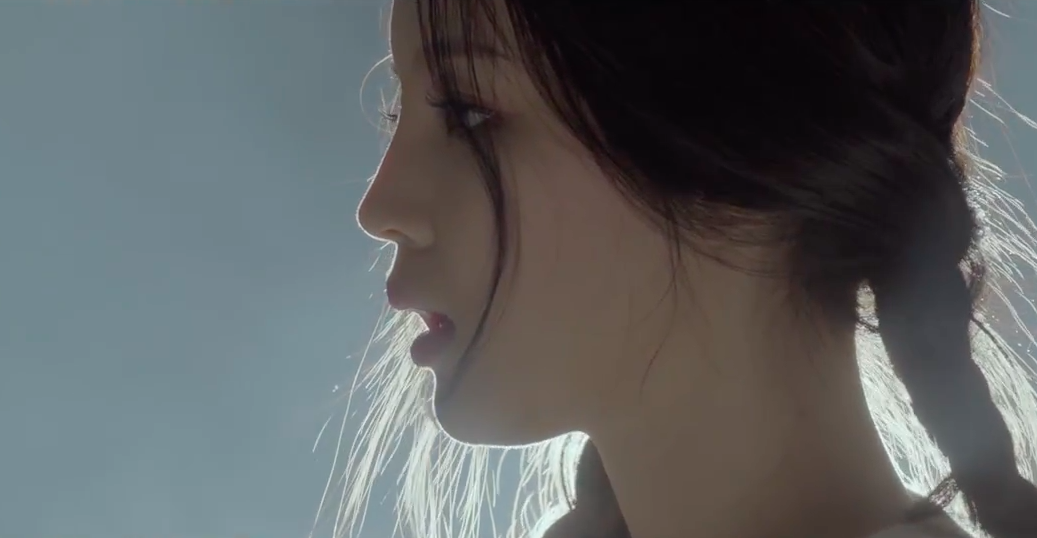 Breathe [한숨] was released back in March 2016 and came after a long three year hiatus following Lee Hi’s debut and was the title track to her second album, Seoulite, which was released as a half EP, with the full album coming a month later. At the time, Hayi was under contract with YG, but the release came under the agency’s independent sub-label, HIGHGRND, headed by Epik High’s, Tablo. Tablo asked SHINee’s Kim Jonghyun to write a song for Hayi’s comeback without telling YG CEO Yang Hyun Suk and in fact, Hyun Suk did not find out who was behind the song until after the MV had already been filmed. That song of course, was Breathe and it was the title track from the album. The song became an all kill (number 1 across the board on all Korean digital music charts) and garnered Hayi’s first ever win (M!Countdown). 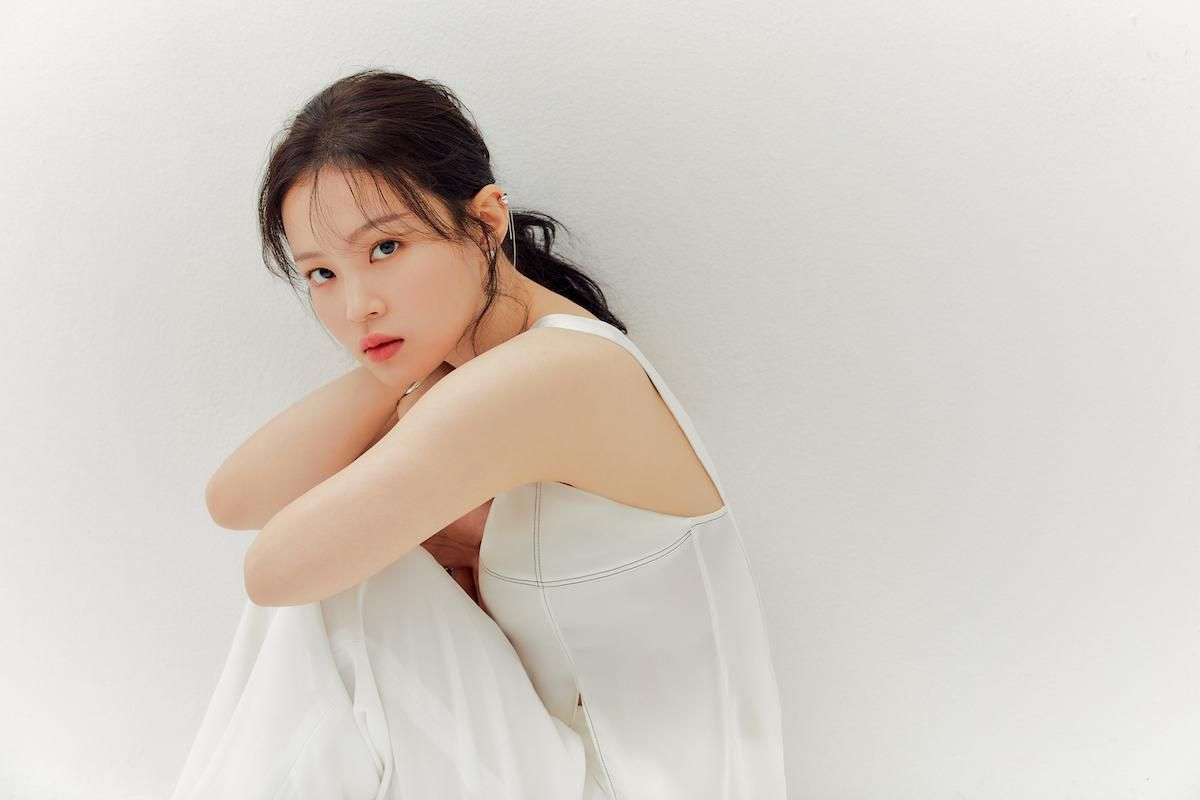 Even though I am just a baby Shawol (SHINee fan), I am well-aware of how prolific of a writer and composer Jonghyun was while still he was still with us. He has written some truly wonderful and amazing songs; but, Breathe (in my opinion) has to be one of his very finest, a masterpiece. I don’t say that as a SHINee fan, I say that as a music fan.

In this new year, this new beginning with all of its uncertainties, it feels both reassuring and comforting to hear the words:

Now don’t think of anything else
Let out a deep sigh
Just let it out like that . . .

Lee Hi’s ethereal vocals add to the warmth of those words and also some ease and calm to the otherwise turbulent times that we still find ourselves in as we embark upon the new year. But were this not a time of pandemic and strife, the lyrics, melody and message would remain relevant to so many nonetheless . . . me included. 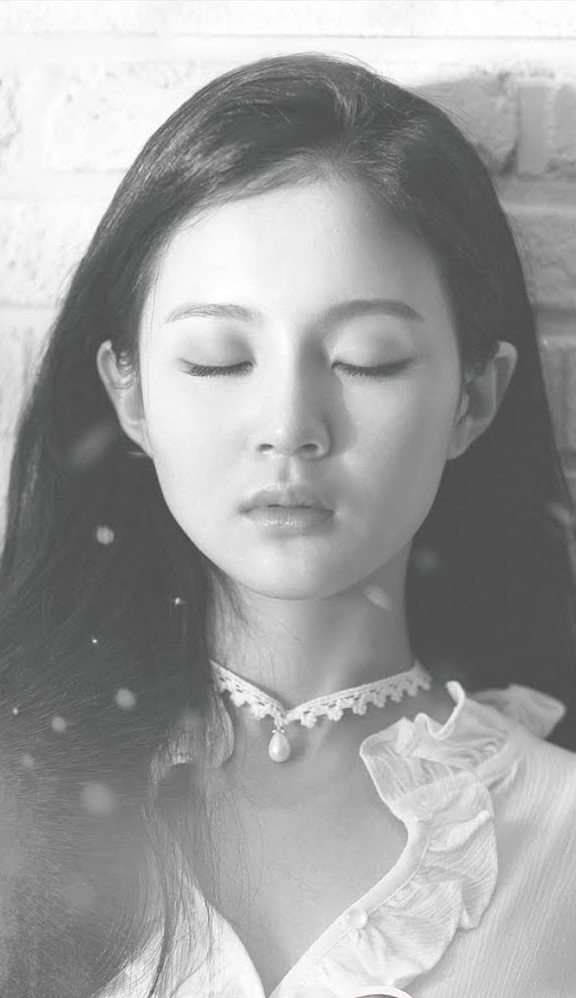 You can check out the first half of Seoulite here: