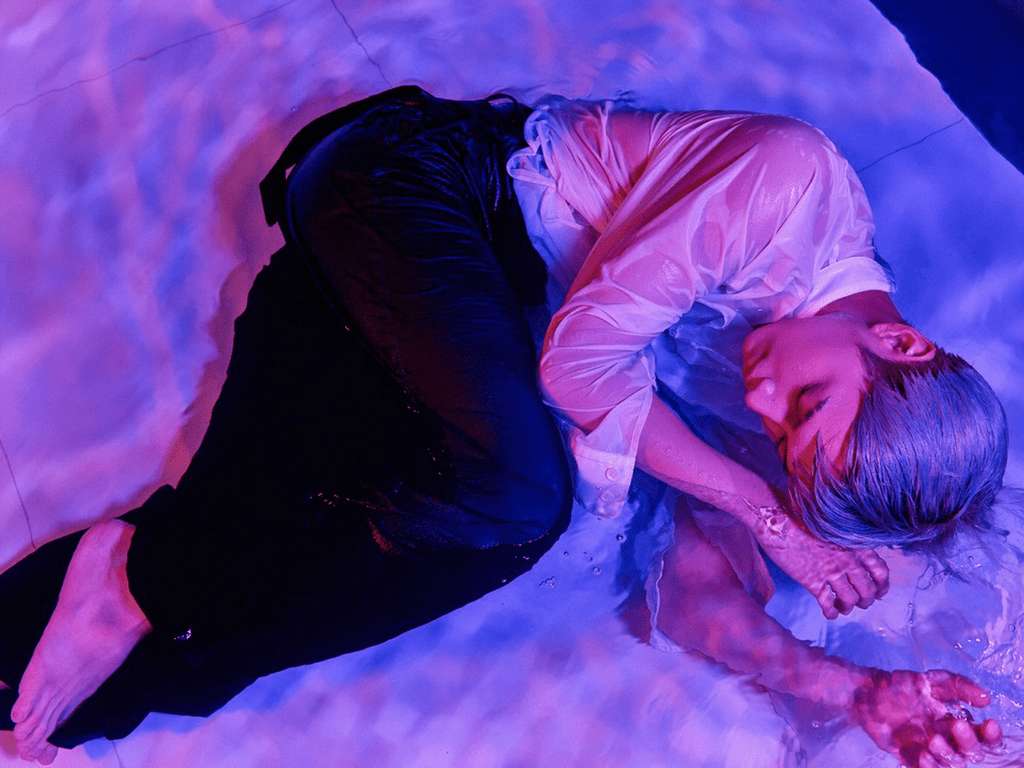 The beauty of being a baby fan is that every song, MV and performance feel new even when they are several years old. Right now, everything also feels like a prologue as I await the release of Taemin’s Never Gonna Dance Again: Part Two. In this post I am going to fawn over B-side, Love, from Taemin’s second studio album, Move. 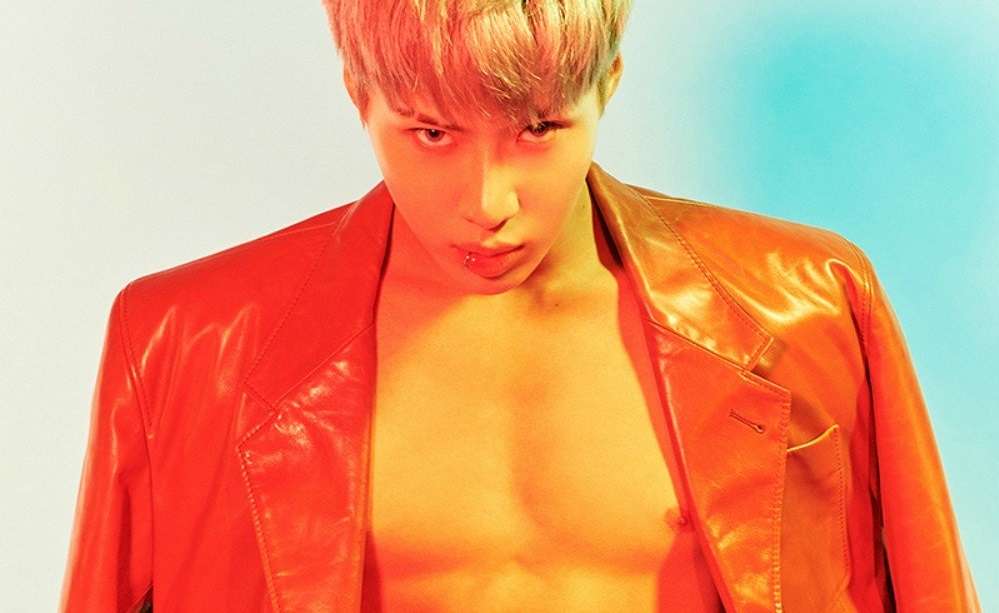 First, Move is extraordinary in its entirety. In fact, what I am discovering about Taemin’s solo releases is that each is its own self-contained masterpiece. What has been common in my listening of each of those solo albums is that every song has been chosen meticulously and is a necessary and perfect piece in the overall puzzle. It is impossible then to literally choose a favorite. At least for me it has been. The emotional and expressive Love was actually the planned title track for Move. However, Taemin himself decided against it and the song, Move was released as the title track. Nevertheless, when promoting Move, Taemin also brought Love along.

Oh my . . . that is one very hypnotic performance. The song itself is a lament about lost love and a commentary on how raw and frayed our emotions are in the despair of that loss. Taemin’s subtle dance movements (as well as those of his back up dancers) tell a story and encapsulate those emotions as achingly beautiful as do his vocals. It is a very visceral experience listening to and watching Taemin perform. But then, isn’t art supposed to make you feel? 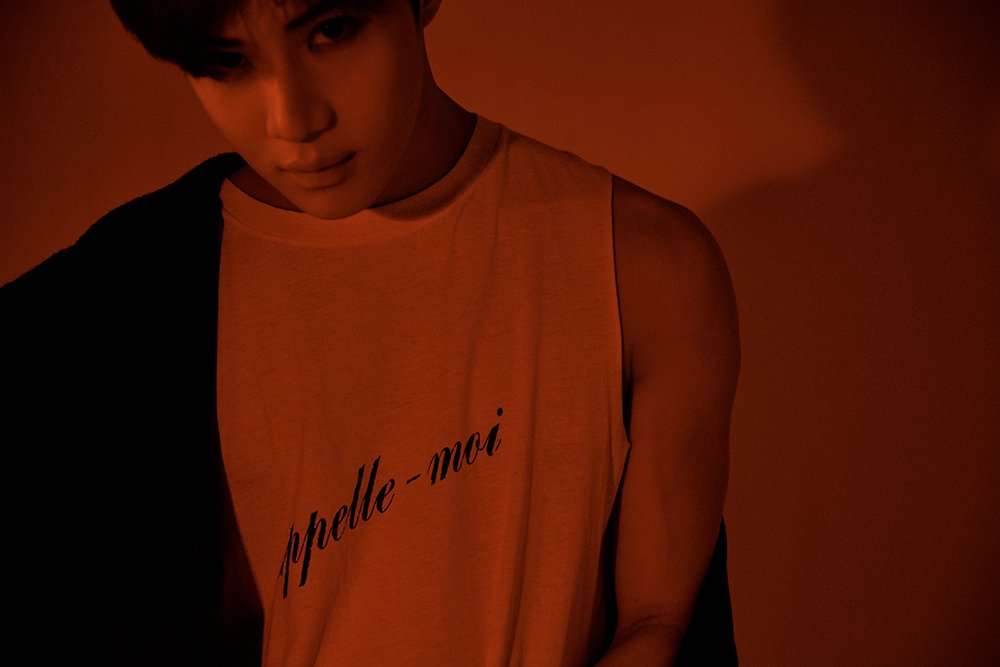 You know, when I watch a performance like this I feel so full of error having not discovered Taemin sooner. At the very minimum I could have woken up to his talent in 2014 with the release of his first solo effort. Or even here with Move which was released in October 2017. Instead of beating myself up however, I embrace this slow dive of a journey. I have never felt so vulnerable. At the same time, I have never felt so exhilarated.

Love, you woke me from my dreams
Woke me, baby

Our ending is so far away now
The last line is empty
Until I can find you, this ending won’t happen
Love, I’m in the same place in the end