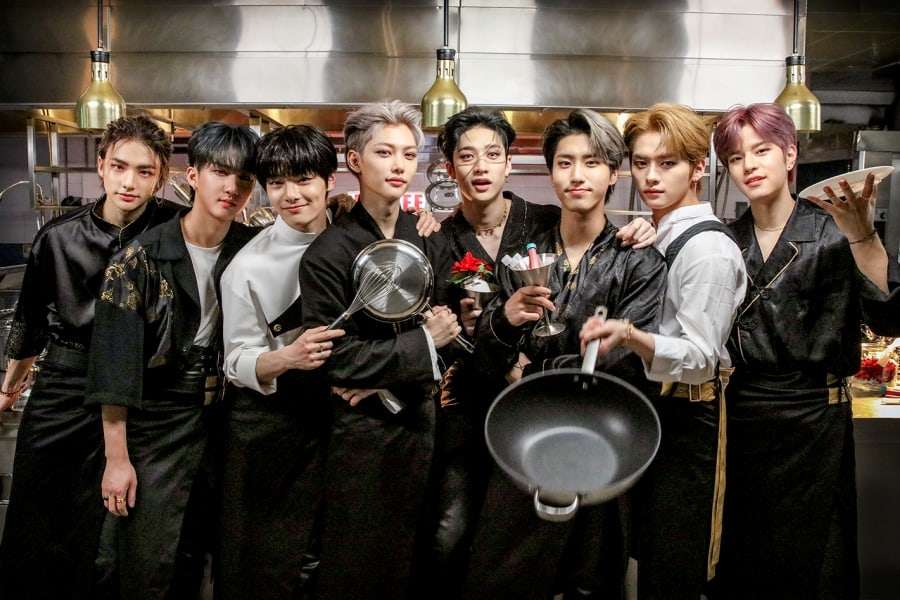 Back in February (which seems like ages ago now) I went to my first of what I thought would be many Kpop concerts in 2020: Stray Kids. I went without knowing anything about them other than they were part of the JYP family. I have been following them since and have to admit that their latest comeback has hit me like a wrecking ball, and that’s a good thing. 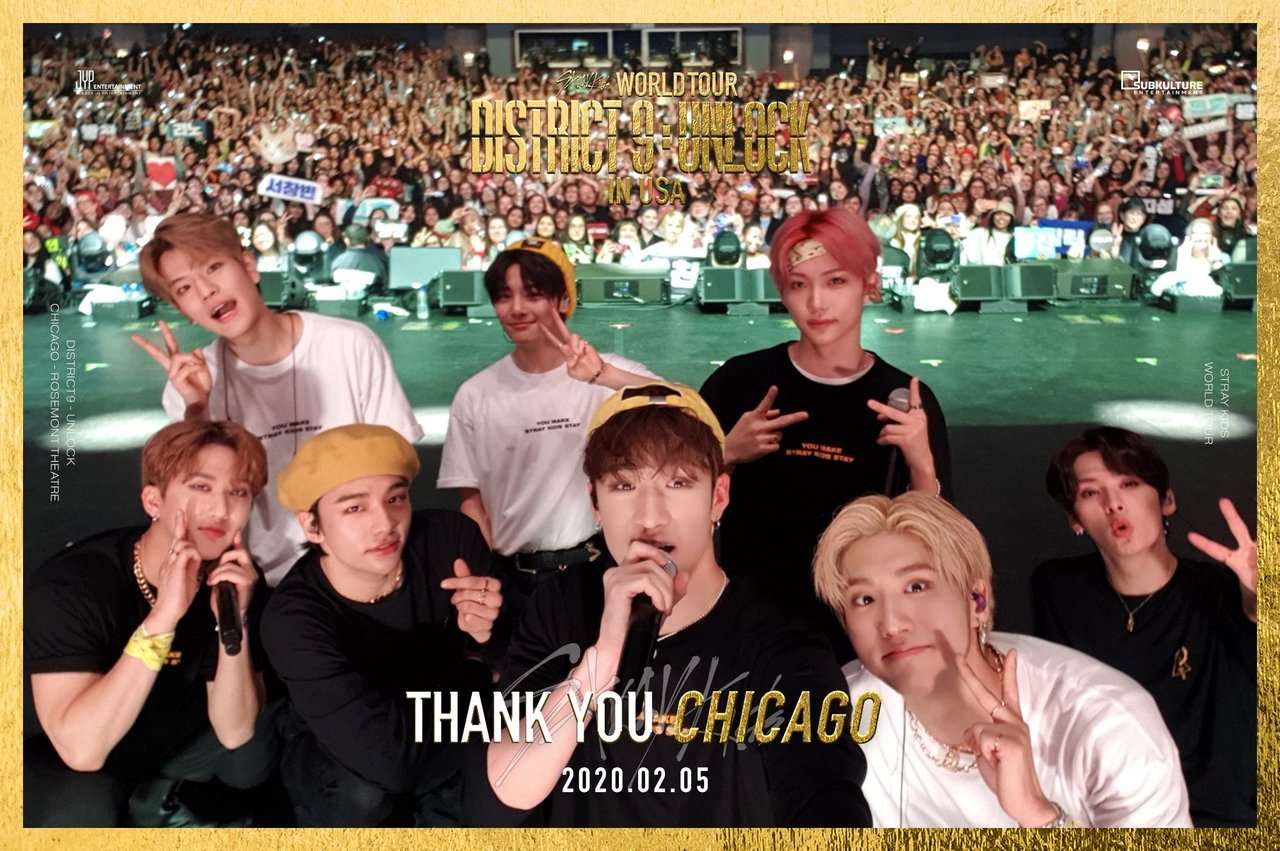 On February 5, 2020, the Stray Kids brought their explosive live show to Chicago. We were on the brink of the COVID-19 pandemic and I wondered days before the show if it would end up being canceled and if not, would there still be a hi-touch for VIP ticket holders? Yes, even if I was in unfamiliar territory, I still wanted to experience another hi-touch. In fact, this will be my MO going forward whether I am familiar with a group or not because even in its brevity, a hi-touch is exciting and fun.

It was freezing and snowing (as per usual for winter in Chicago) but the Stray Kids brought pure fire to the venue that night to warm us all. It was so much fun. The hi-touch was its own experience as fans were required to wear face masks as they walked through the line. In some ways, even though it was clearly to protect the group as well as ourselves, it added an element of playfulness as many fans decorated and adorned their masks in various ways much to the delight of the group whose smiles, engagement and excitement were evident. Stray Kids officially and permanently landed on my K-pop radar. I went in with no particular bias and by evening’s end, leader Bang Chan staked his claim. 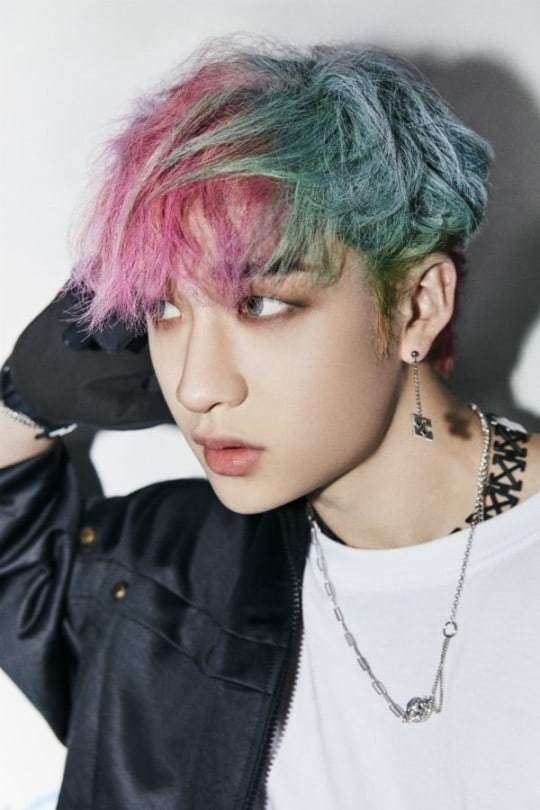 However, Chan’s 3Racha cohorts (Han and Changbin) continue to fight for position. 3Racha is the subunit name given to Chan, Han and Changbin as the groups main writers/producers. The group has two additional subunits: Dance Racha (Hyunjin, Lee Know and Felix) as well as Vocal Racha (Seungmin and I.N). With their latest comeback, however I would like to suggest calling Stray Kids (collectively), Wrecking Ball Racha because the title track, God’s Menu off of their first full album [GO生] is a force to be reckoned with.

When the MV dropped on June 17th, I think the earth quaked a little.

You know, even with its calm and melodic vocal breaks, God’s Menu allows little to no recovery time as soon as Changbin opens the song in full attack mode. It is, to say the least, fierce. Since the MV’s release, I have watched numerous reaction videos. Long-time Stays (the fandom name) as well as first time viewers alike are substantially shaken up by the growth, maturity and power of Stray Kids.

Like I mentioned earlier, GO生 is the Stray Kids’ first full album and like a menu, it serves up a variety of tastes. Check it out as you may find something that ignites your palate.