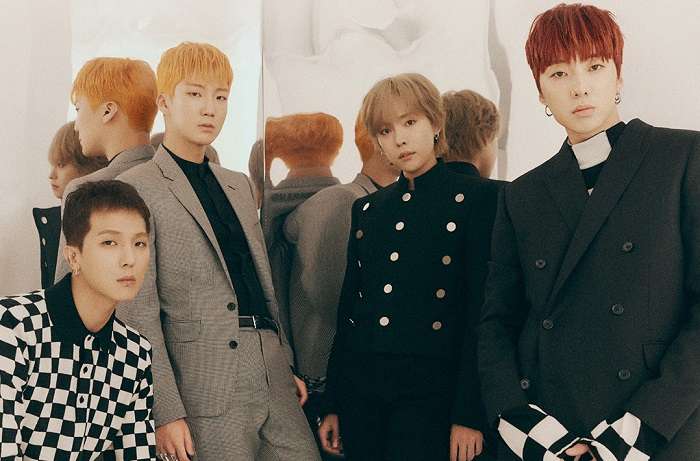 Friends, I’m shook. You know when you listen to a song on an album and yes, it sounds and feels good but you never fully understand the impact of it until you watch and listen to it by way of a live performance? You know, when the visual concept coupled with aggressive choreography, stinging lyrics, and powerful vocals take the song to another level, whisk the group with it and make you pause a moment to say, ‘oh my god, what just happened?!’ This is exactly the mind-blowing experience I had when I watched Winner performed Mola from their latest EP release, We.

I need a moment. 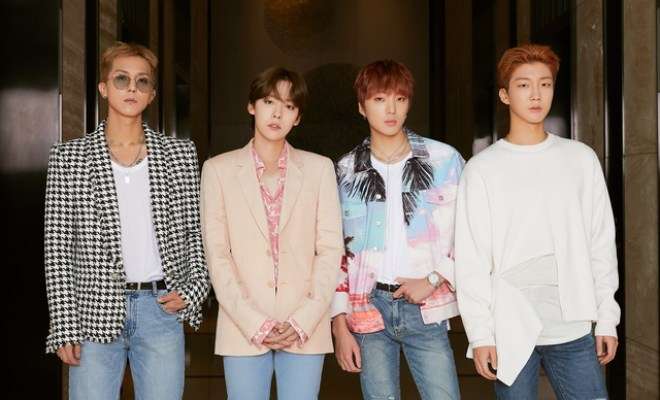 When Winner released We on May 15th, it came with 4 new tracks penned by the group (Ah Yeah, Zoo, Mola, Boom), one remake (Butterfly Effect’s First Love) and one remix of the previously released Everyday. While their title track Ah Yeah felt upbeat, fresh and perfect for the summer, its subject matter touched on relationship break-ups. But not the kind of break up with sadness and tears. More like an indignant break up . . . see ya, I’m outta here, I don’t care if I am labeled as trash, I’m free and I’m moving on kind of break up. I guess writers, Yoon, Mino and Hoon did not want to serve up a song filled with angst and sorrow. Ah Yeah is light and fun in spite of its subject matter. 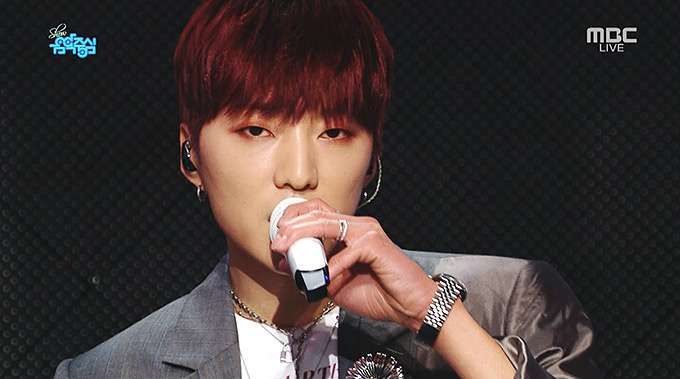 But something far more intense is going on with Mola. In Mola, it sounds like our main character may have been played by a girl he fell for and/or loved and calls her out on it. Maybe they were together or maybe on the verge of being together and he either breaks up (there’s that theme again) or bails because he simply has no time for games and equally no time to have his loyalty and interest tested.

Damn. And, if the lyrics don’t slap you around enough, the intensity of those words in a live stage performance certainly will. At least it did me when the men brought Mola to Music Core on May 18th, and to Inkigayo on May 19th.

Honestly, I did not know how much I needed dark and intense Winner until I experienced Mola. And now, I want more.