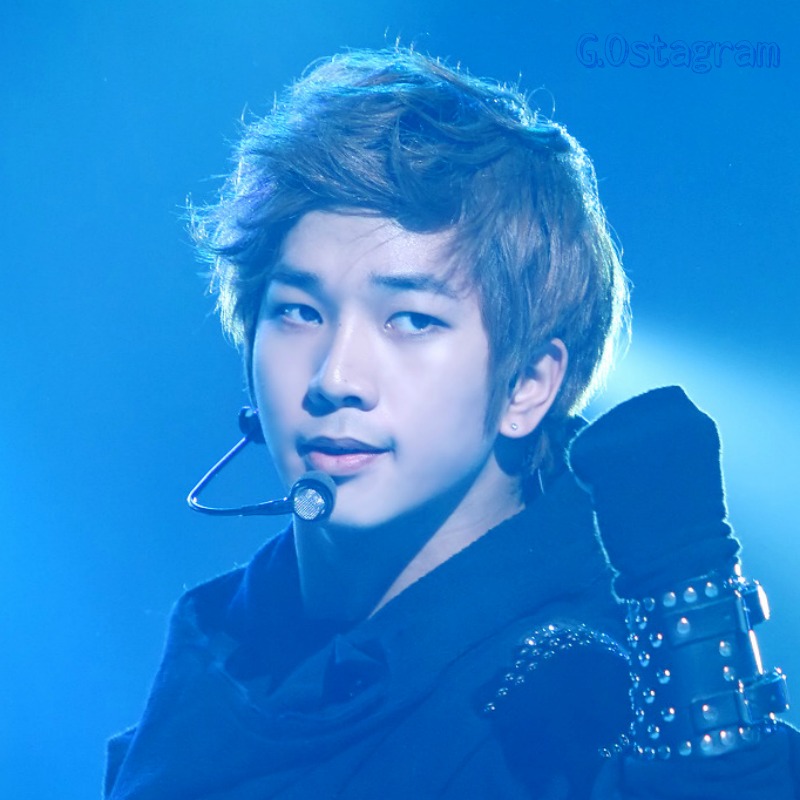 G.O has made the end of 2017 sweet and playful, and the beginning of 2018 serene and beautiful with his Instagram updates on both New Year’s Eve and New Year’s Day. He further took some time to chat with fans dispelling a little bit more information regarding his upcoming fan meeting. Too much goodness packed in two days. So how about we just enjoy our gorgeous god of communication’s new year’s offerings one more time for this 685th day of his service.

G.O’s first update came early on New Year’s Eve when he sent out an inquiry: He actually gave us the answer to his question! Clearly a miniature tin filled with candies from England. So adorable, though! As intrigued as I was when I first saw the update, I could not help but notice how soft his hand looks. It does look soft, doesn’t it? I also have to give props to that new iPhone X. Talk about clarity! A palm reader would be able to foretell G.O’s fortune quite effortlessly from these pictures alone.

He then updated later that same day to let us know he is a master at PlayerUnknown’s Battleground, the online video game he plays. Once again, he ranked #1 which according to the game entitles him to a chicken dinner. <hehehehe> His caption:

My interpretation of this is that the results of his mission and subsequent ranking were indeed bombastic and so yes, the chicken dinner has been ordered.^^

Finally, and to start the new year off right, G.O updated in the early morning hours of 1 January 2018 with a beautiful sunrise (or sunset) over the water. Peaceful and serene, it was a rather romantic way to wish his followers a Happy New Year. He is so very precious . . . and, returns to us next month. Can you even believe it?!