On June 25, 2011, G.O stepped on the Immortal Song 2 stage for the first time as a competitor in the KBS singing competition show. And much like he would do when he first stepped onto a musical theater stage, he initiated and invited a whole new audience to come drink in the potent elixir of his song, his voice and his soul. 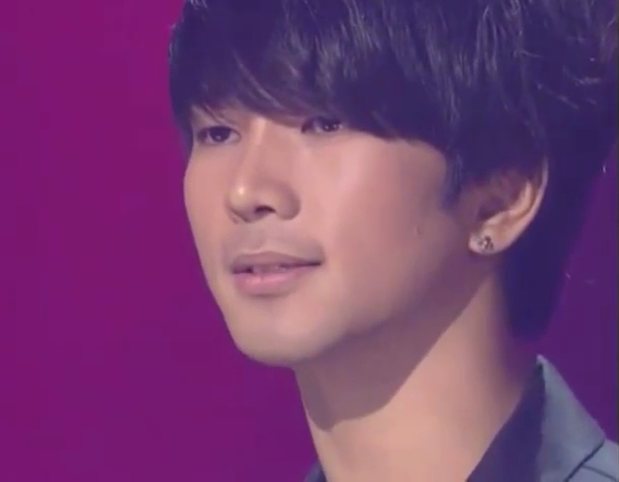 It was 1992 Pop Music Top 10 night. G.O decided to recycle Yang Soo Kyung’s 사랑은차가운유혹 [Love Is A Cold Temptation] from an upbeat pop dance track to his special brand of soulful ballad. And….it was every bit as exquisite as you would expect. True, this was not his typical and familiar group of adoring A+. And he was taking a well-loved song (a top 10 hit) and completely rearranging its sound. It was certainly innovative but at the same time it was also risky, especially in a singing competition scenario, with the original artist watching and listening to him.  Music purists would probably not want to see a great song tampered with. Music adventurists, on the other hand, thrive on innovation! I think G.O even convinced the purists with his interpretation. G.O is a brilliant artist, my friends. A truly special and amazing artist.

One thought on “The Soulful Countdown to G.O’s Discharge ~ Day 28”