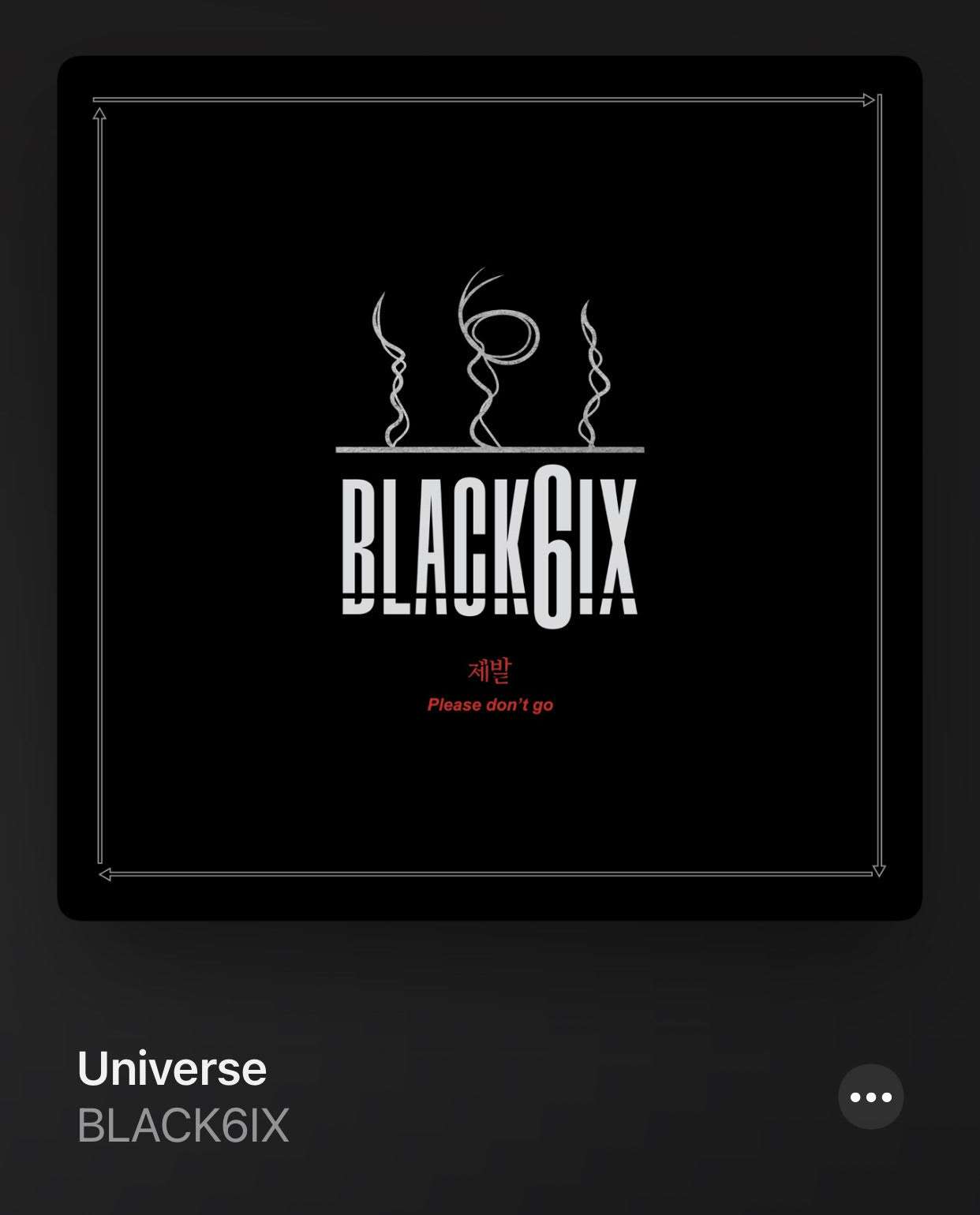 After a rough week of just too much snow, Arctic temperatures and a should-have-been preventable back injury, I just wanted something light and feel good for this Playlist Roulette offering. When the Strictly Korean playlist digs deep, it digs deep. This week it shuffled out B-side, Universe, from Black6ix’s debut single album, Please, released way back in April 2017; and, it is every bit the refreshing uplifting balm needed to start a new (and hopefully better) week. 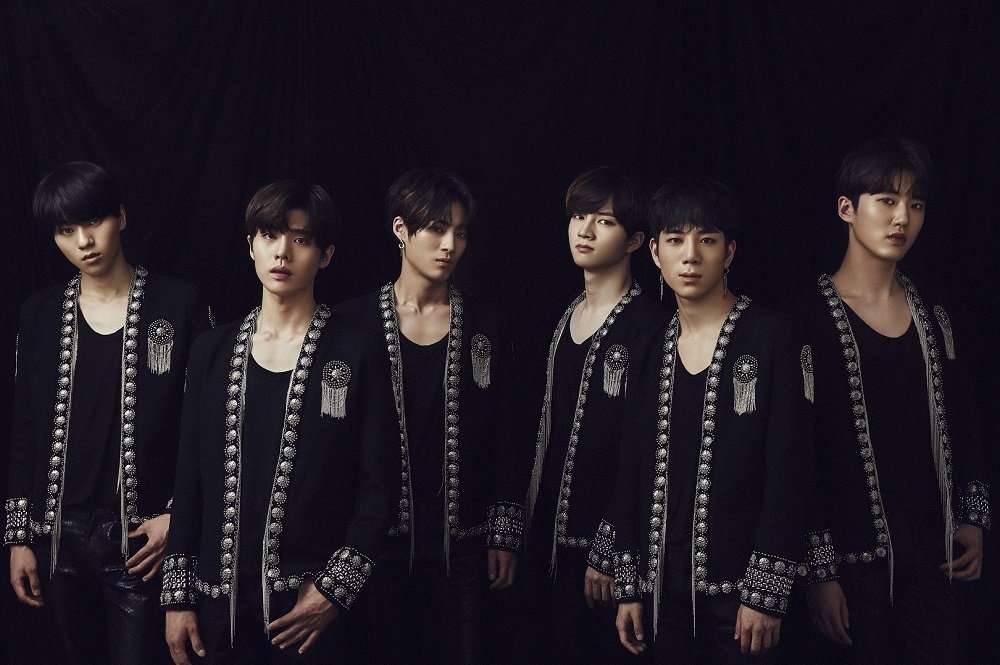 When I first listened to Universe, I was immediately reminded of MBLAQ. There is just something about the tone in Yongseok’s voice that was so very reminiscent of G.O. Also, the maknae rapper, The King (yep, that is his stage name), has very similar cadence, tone and flow as MBLAQ’s maknae rapper, Mir. Suffice it to say Black6ix (hmm, even their name includes the word black) transported me back to that very relevant and long-standing chapter in my personal K-pop history book. In doing so, it brought some well-needed comfort.

I had to do a little Black6ix homework as admittedly I am not very familiar with the group yet they did end up on the Strictly Korean playlist because, you know, my late night deep dives into unchartered K-pop waters make that happen. Black6ix or, six boys of infinite possibilities, debuted in April 2017 under Black Hole Entertainment. They are comprised of two main vocalists (Taeyoung and Yongseok), one lead vocalist (Jongwoon), one vocalist/rapper (Yey) and two rappers, The King (main) and Ziki (lead). As I mentioned, Universe is the B-side to their debut two-track, single album release. 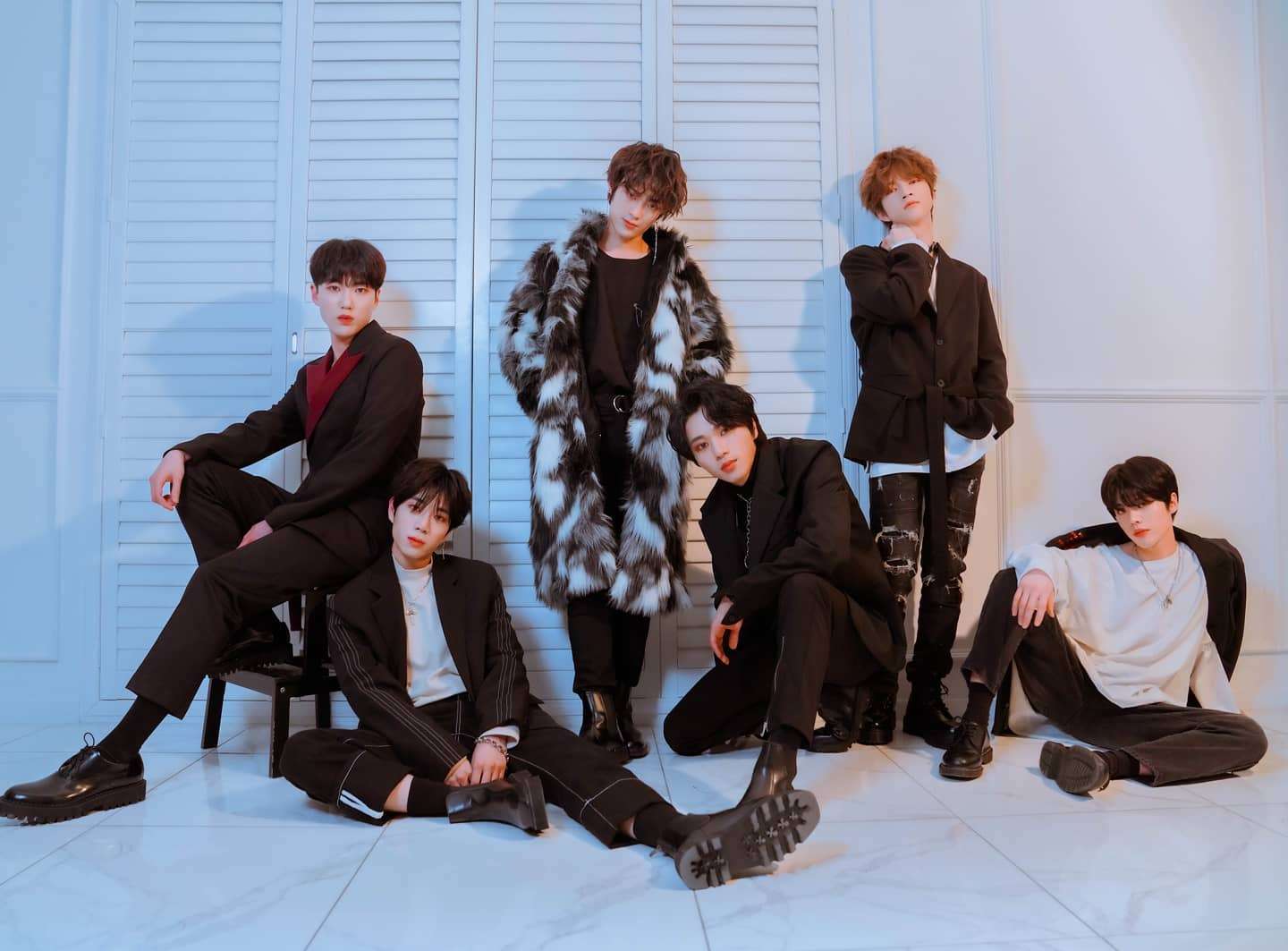 The song. Universe, quite simply, is a light and breezy pop love song. Not that I do this myself, but it feels like the perfect song to accompany a soul skate along the oceanfront in Venice Beach, California. By second listen, the opening had me singing along. Universe is all sunshine warm in composition and lyrically a sweet proclamation of love, that the object of affection is everything, the universe. With lines like, ‘Your voice becomes music, you make me dance,’ one cannot help but feel all warm and fuzzy. All of Black6ix’s vocalists add to the carefree sweetness of the song with the two main vocalists, Yongseok and Taeyoung figuring prominently. But people, when Jongwoon shows up with some improvisations towards the end of the song, my ears perked up and it was decided (by me of course) that Jongwoon should have been given more than one verse in this song. Ok, ok, I get it, I GET IT! Mains are mains for a reason, and Black6ix has two very good ones. But, both Jongwoon and Yey hold their own in what limited time they get in this track, with Jongwoon leaving quite a lasting impression. Just saying. 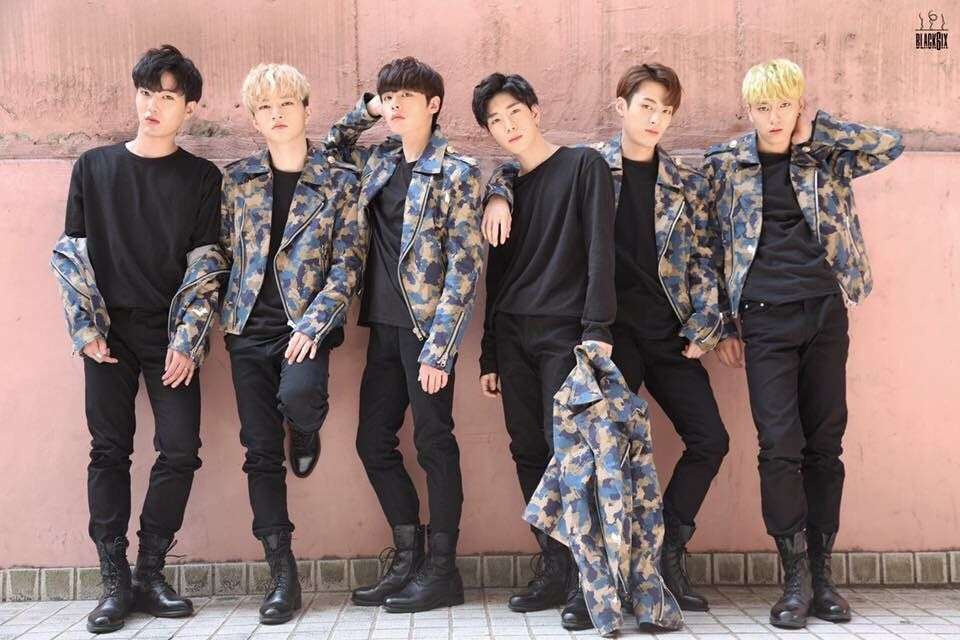 And, the dance practice:

They just burst of cute, don’t they? Then again, much of that vivacity has to do with the song itself. It’s playful, light and fun. Exactly the kind of sweet I needed to start a new week after the cold, bleak and snowy one that just passed. If anything, Black6ix and their sweet Universe bring the bright, warm sunshine that is always necessary for a thaw! 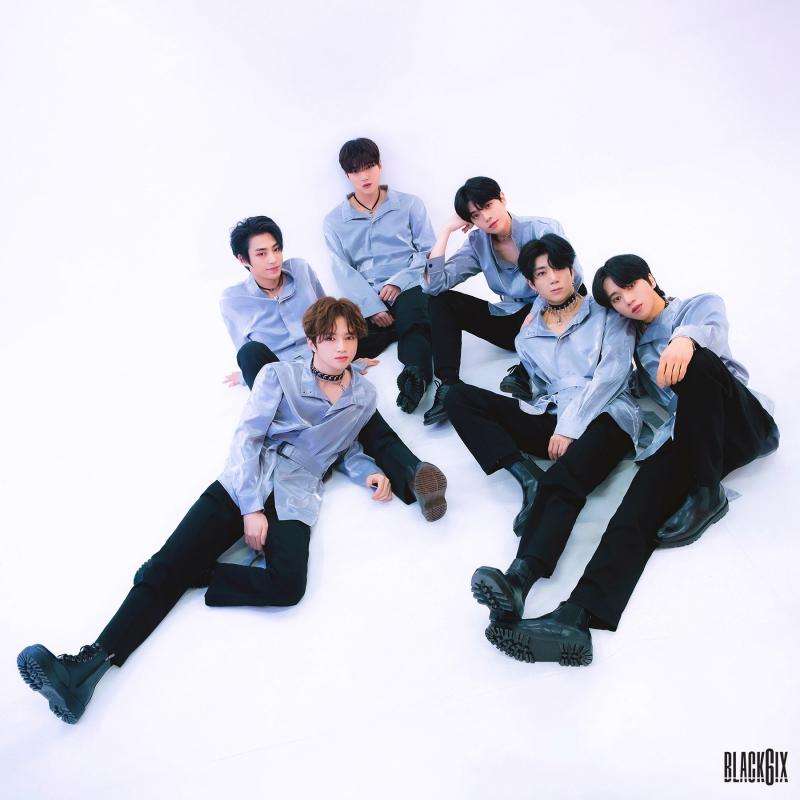