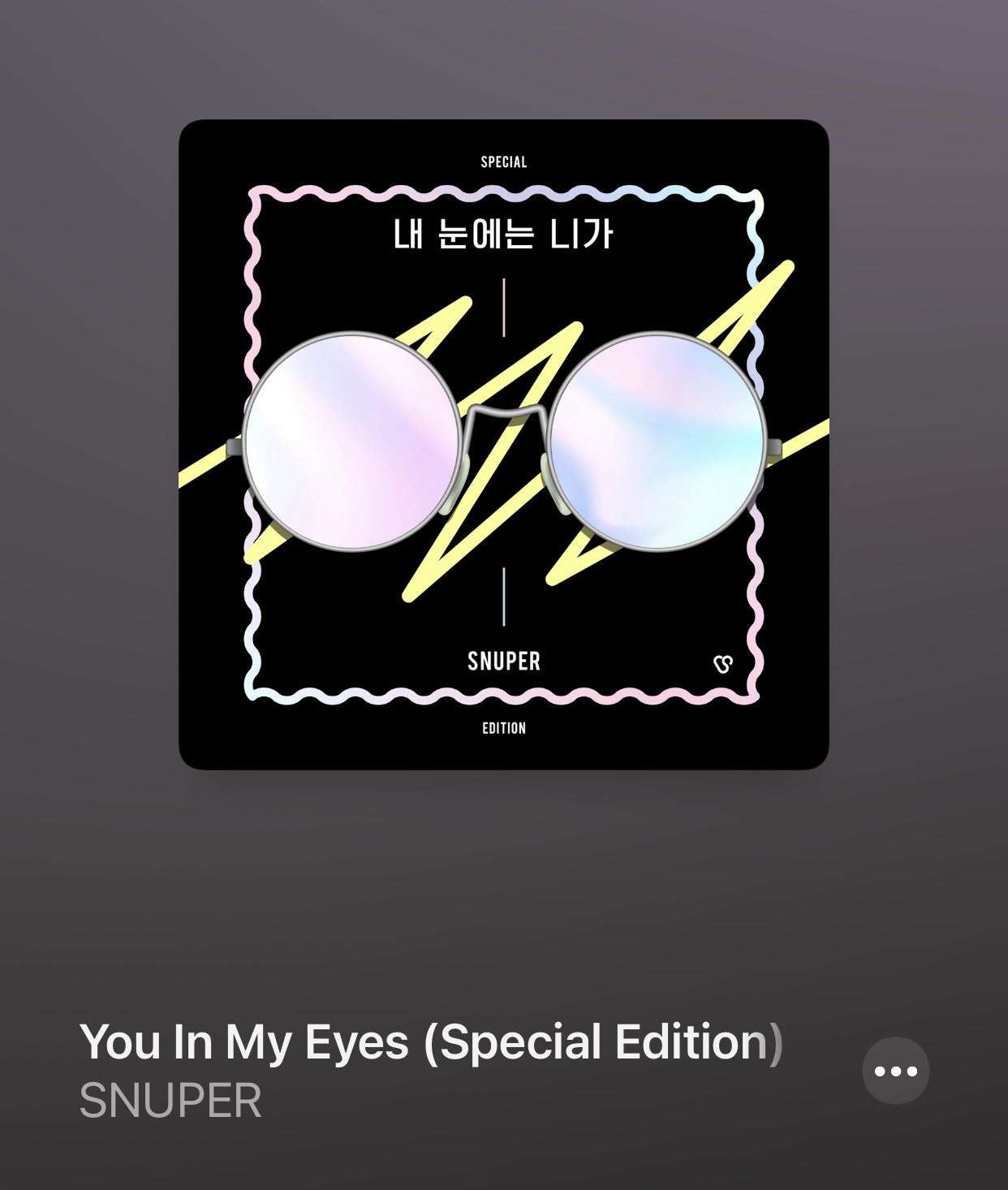 I have to be honest, I am rather enjoying the buried deep in the Strictly Korean playlist pulls these days. Older releases from groups that have not debuted yesterday seems to be somewhat of a perfect fit for an awkward K-pop fan like myself. I may be awkward, but I like to think I have pretty good taste, especially when it deviates from the mainstream. This week, the Playlist Roulette pull decided on Snuper’s upbeat R&B groove, You In My Eyes, the title track from their October 2018 EP release, You In My Eyes (Snuper Special Edition). 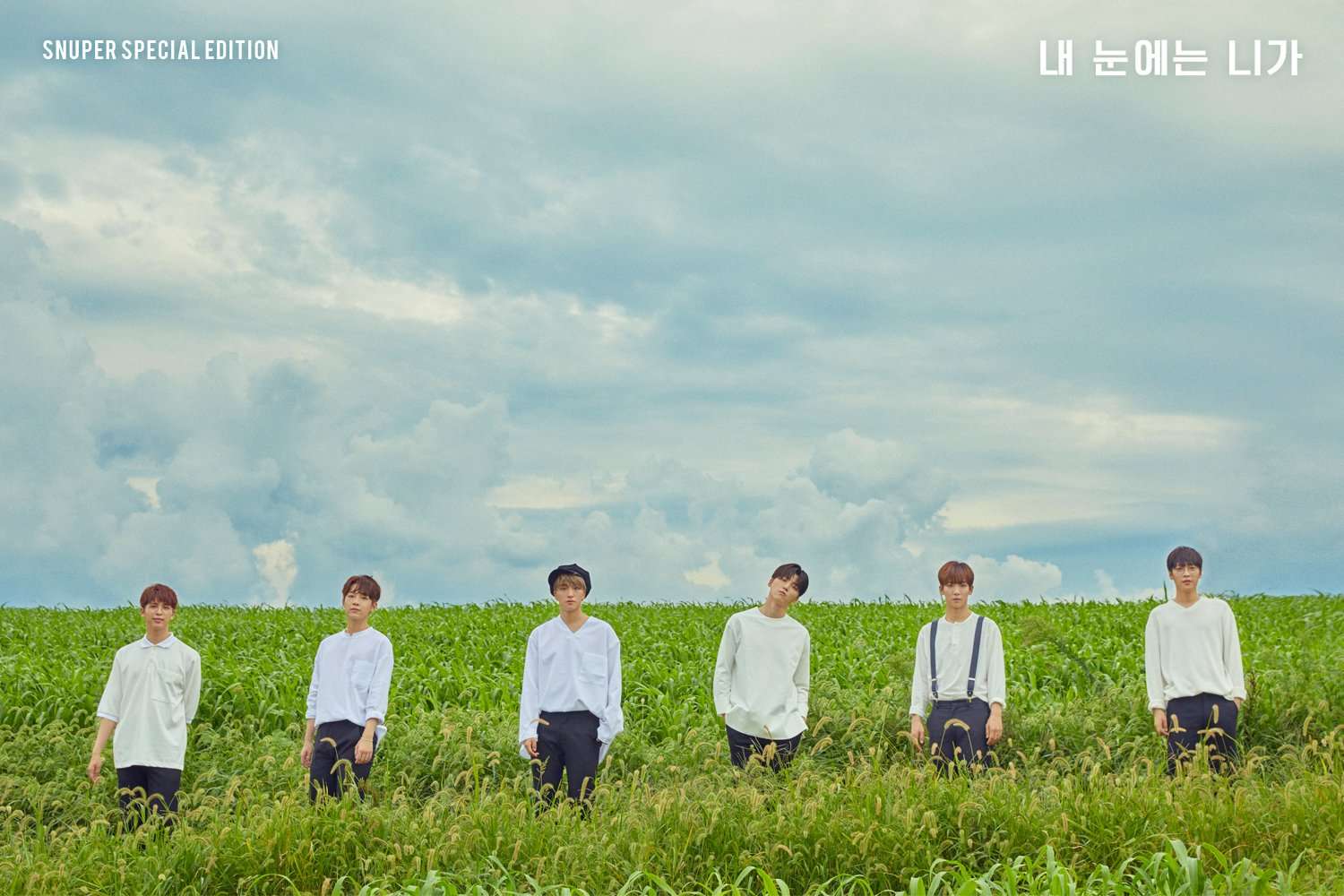 I am beginning to fancy myself a purveyor of underrated and under-appreciated K-pop groups. I have to add Snuper to that ever-growing list. Another one of my late night Apple Music deep dive discoveries, Snuper has been doing their thing since November 2015 when they debuted under Widmay Entertainment. Unfortunately, their You In My Eyes Snuper Special Edition was the last Korean comeback the group had which was followed by three Japanese releases (two EPs and a compilation). Since then, crickets. In their defense, the eldest member of the group, Suhyun, is currently serving out his mandatory military service and that may indeed be reason for this current music hiatus. With Suhyun’s discharge coming this August, hopefully new music will be on the horizon for later this year. I plan to keep my fangirl radar tuned in on the group as I really like You In My Eyes and . . . well, have some subtle hearts-in-eyes for Suhyun who is one of Snuper’s two main vocals. Fangirls have to fangirl, right? 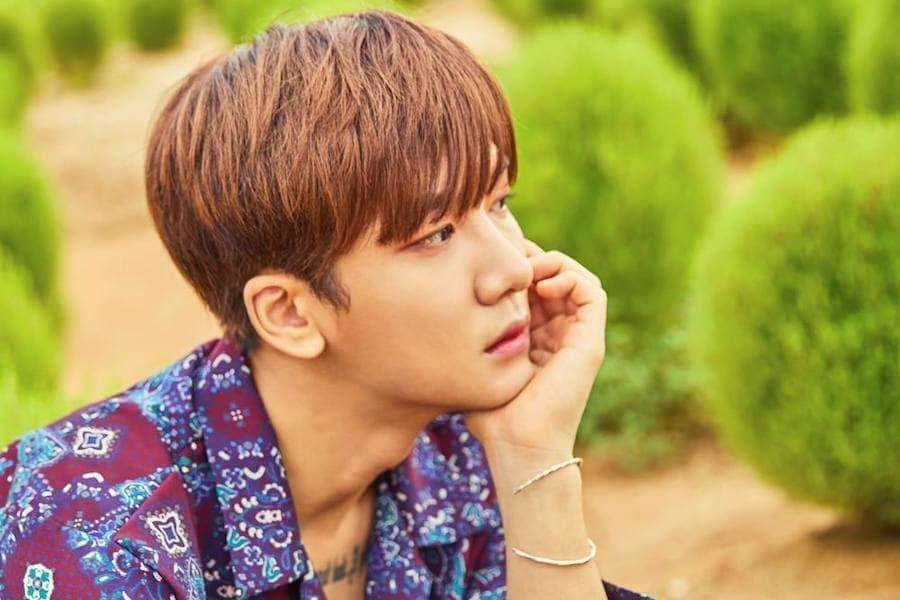 The song. Lyrically, You In My Eyes, is a very generic, sweet love song. As much as I do love me some deep and metaphorical lyrics, sometimes saying something in its simplest form is ultimately the most meaningful. The song gets the point across. Boy loves girl and she is in everything he sees; he only has eyes for her as, she is in his eyes. It’s simple and sweet. Period. And the men of Snuper deliver it with a breezy warmth that feels like pure sunshine. In fact, there are even lyrics that say as much:

You In My Eyes is the perfect song to usher in spring. Everything is bright. And love, much like flowers in spring, is also in full bloom. And yes, I am particularly loving the vocals. 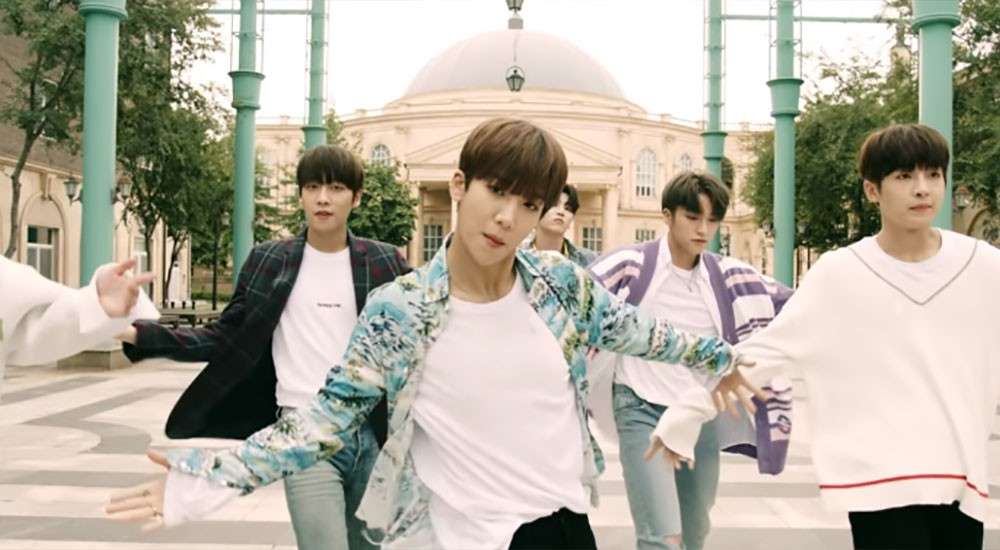 The MV. The MV continues the warm play of lightness with our sextet looking like sweet and loving boyfriends ready to whisk us away on an idyllic lunch date. Sebin anxiously waiting with a bouquet of flowers, the final scenes of what looks to be a mini concert of sorts, and the gentle smiles and flirtatious choreography all make You In My Eyes feel like a song (at least to me) directed to their fans. I have not read up on the origins of the song but when I couple the song with the MV, that is how I interpret it. It is not uncommon for K-pop groups to utilize love songs that may on the surface appear to be about a one-on-one relationship as treatises expressing their love for their respective fans.

Honestly, you cannot go wrong with simple and sweet and You In My Eyes serves up both quite well. Time to dig a little deeper into the Snuper discography and also check out their Japanese releases. I really hope that they can squeeze in a comeback or two after Suhyun is discharged, but with ’93 and ’94-liners in the group, there may be more music hiatuses on the horizon.😞 Well, if I have learned one thing about being a K-ent stan, patience is indeed a virtue. 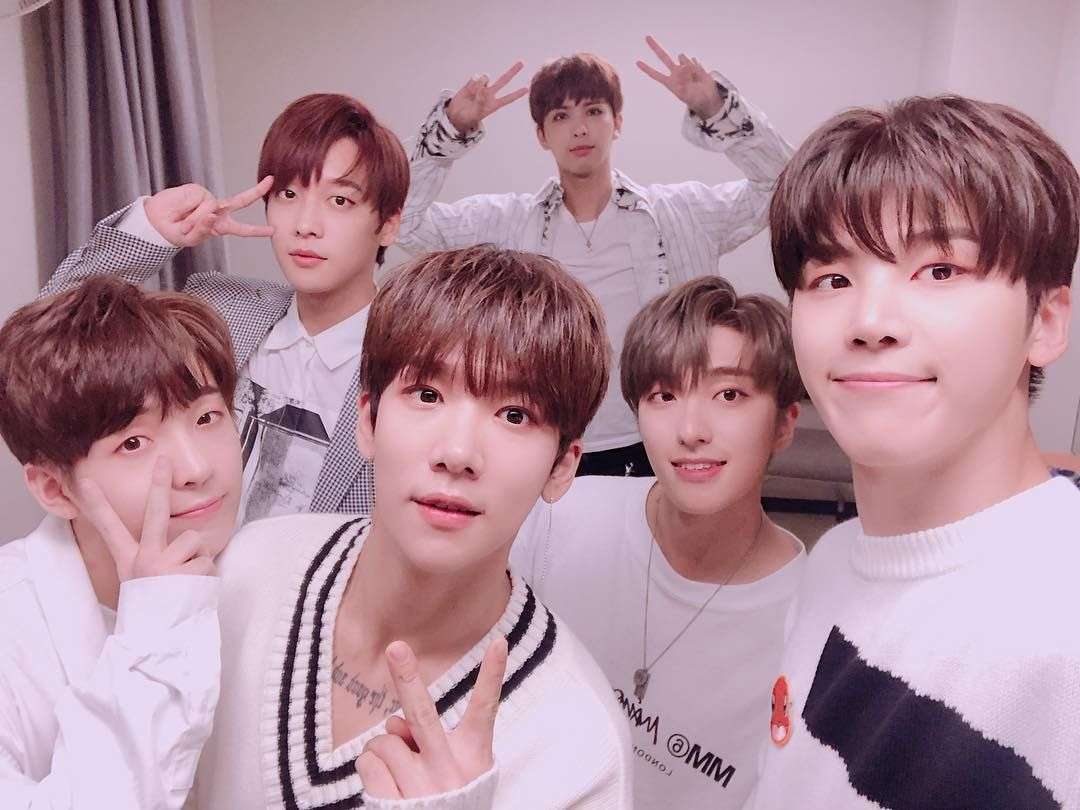 Check out Snuper’s full EP, You In My Eyes (Snuper Special Edition) while you wait: