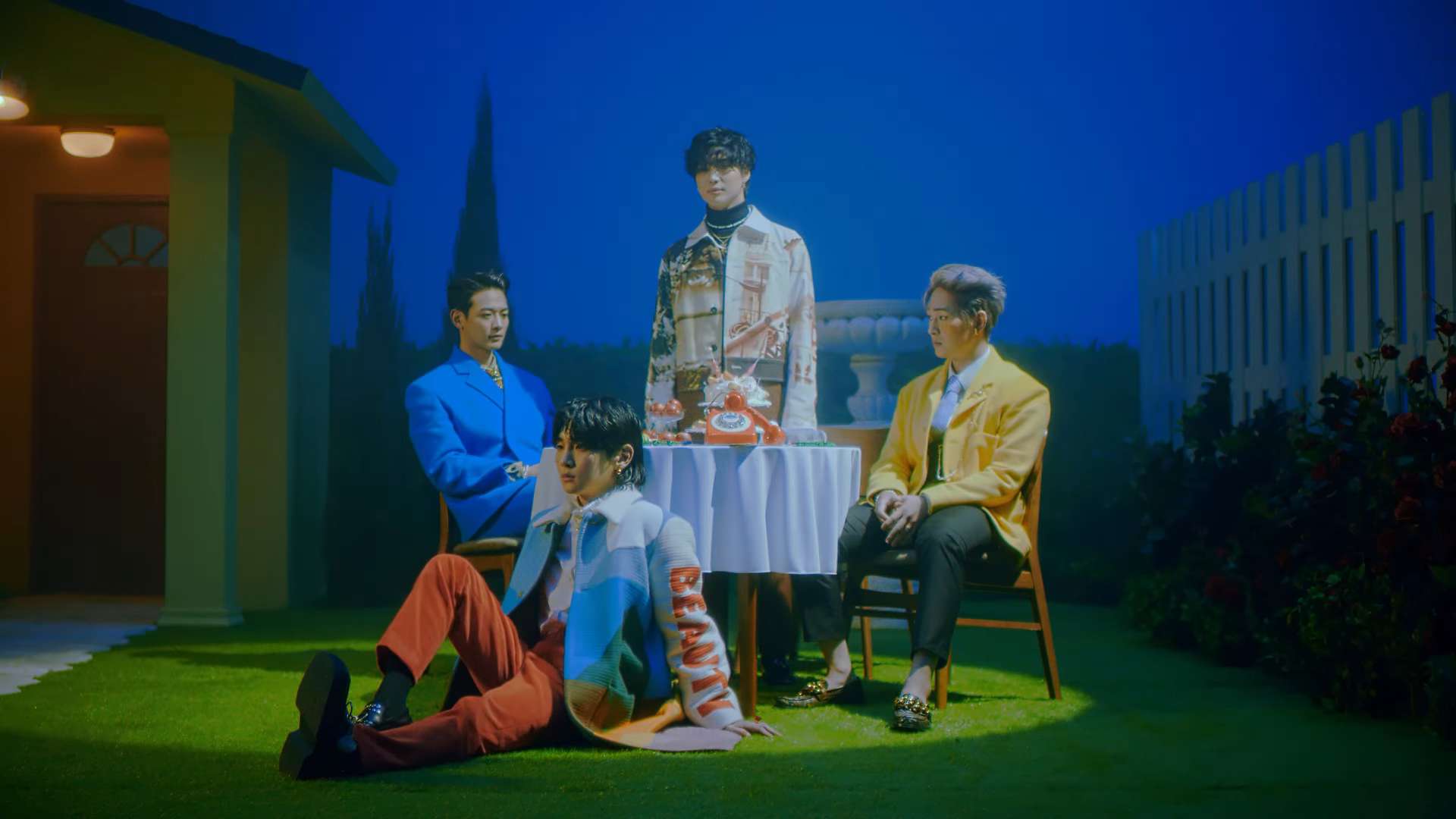 On November 15, 2020, SHINee’s tall, lean Marine machine, Minho, was discharged from the military. He was the third member of the group to complete his mandatory service that year; so, in my simple mind that equated to one very important thing: a potential SHINee comeback. Admittedly, as a baby Shawol, this is what I have been eagerly anticipating. The only question, when would it happen? Well, with Minho just barely out of requisite camouflage, the group pulled it off in a matter of three months. And not only that, they managed to release a full album, their seventh. On February 22nd, Don⁷t Call Me dropped with the explosive title track of the same name. Were any of us really ready? 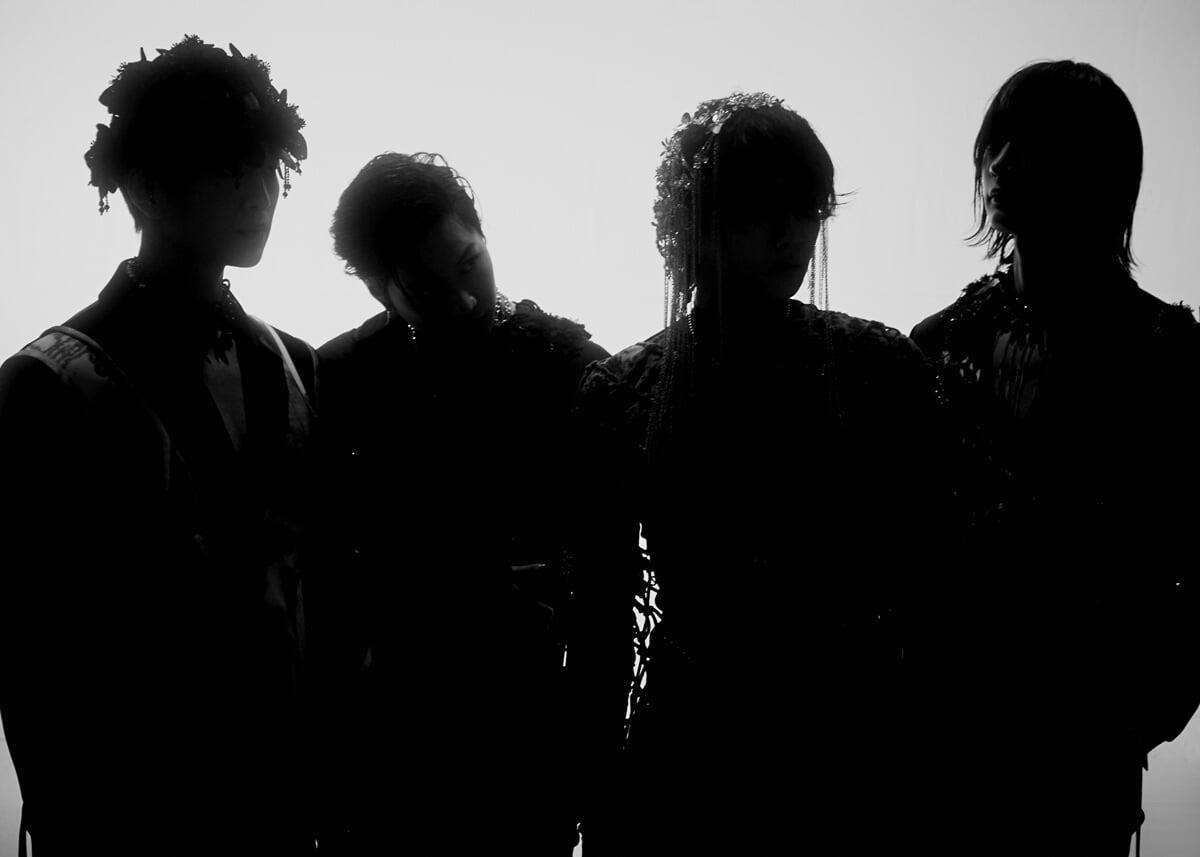 The build up was slow and steady. The teasers were eclectic, arthouse, pictorial, fashion forward and mysterious. I did not know what to expect but I knew it was going to be perhaps different only because a friend who is a long-time Shawol simply said, “I don’t know what this concept is all about, but I am intrigued.” To me, that sounded promising. If the men of SHINee were creating a buzz confounding even the most loyal of long-time fans, they had to be up to something big. Even in my low key research of the group one thing seems to ring clear and consistent about SHINee: they rarely followed norms and, are not afraid to push an envelope, or two.

Don⁷t Call Me is a bit of a departure for the group, but very SM-esque (SM as in SM Entertainment). Let’s discuss. 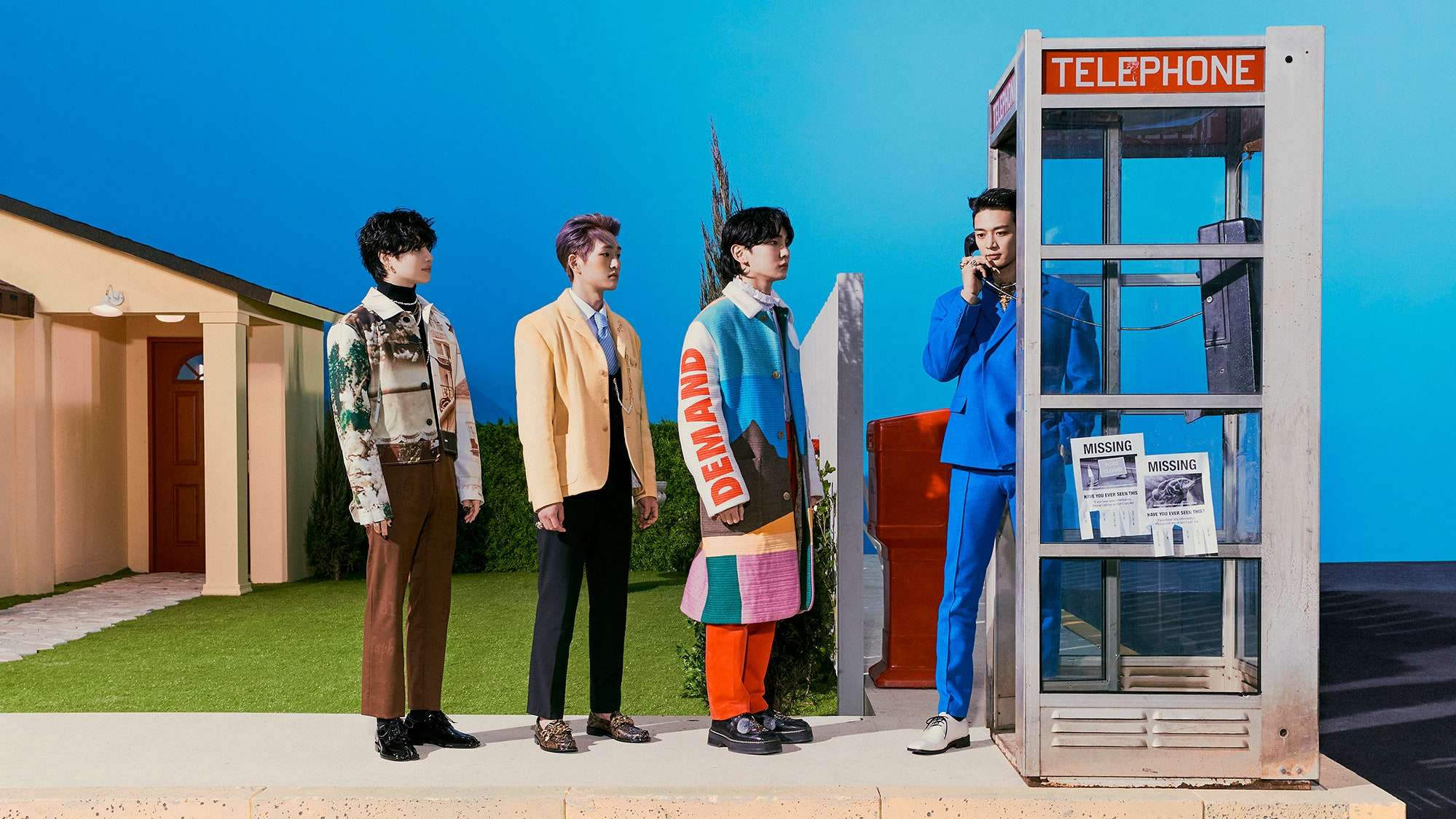 The song. Upon first listen to Don⁷t Call Me, my initial thought was DAMN, this is a full on attack! Honestly, I did not know what to expect.  I knew SHINee would have a comeback that would definitely leave a mark but I was not anticipating the ferocity our talented legends would unleash. After I picked my jaw up off the floor and found some semblance of composure, I listened to the song (without watching the MV) several more times. The song is very formulaic. What I mean is, the sound, structure and production of the song is very akin to what we have been hearing from other SM artists, specifically NCT and WayV, and there is nothing wrong with that. It is very rhythmic, incorporates English amid the Korean, has powerful rap lines, a big note vocal moment, and is overall very catchy. But, SHINee just brings their own special sauce to whatever they do and in fact, can show their respective juniors that even after 13 years they have truly cracked the code to staying relevant. They may have been away, but they have been paying attention to trends. Watching them prepare for this comeback confirms that what they have, in addition to loads of talent, is a strong brotherhood, mutual respect, love, and great chemistry, which might indeed be the true keys to their longevity. Even though they are five individual members, their cohesiveness is akin to an unbreakable resin that seals them together in a way too few K-pop groups, past or present, can fathom or match.

Furthermore, what sets SHINee apart (at least for me personally) is Onew. I know I have very limited K-pop experience and exposure, but I have yet to hear a vocalist who comes close to sounding like Onew. I think the vocal gods broke the mold when they created him. The weight, tone and timbre of his voice is so unique. As much as I love and adore Taemin, the other Mr. Lee is wrecking me during this comeback. 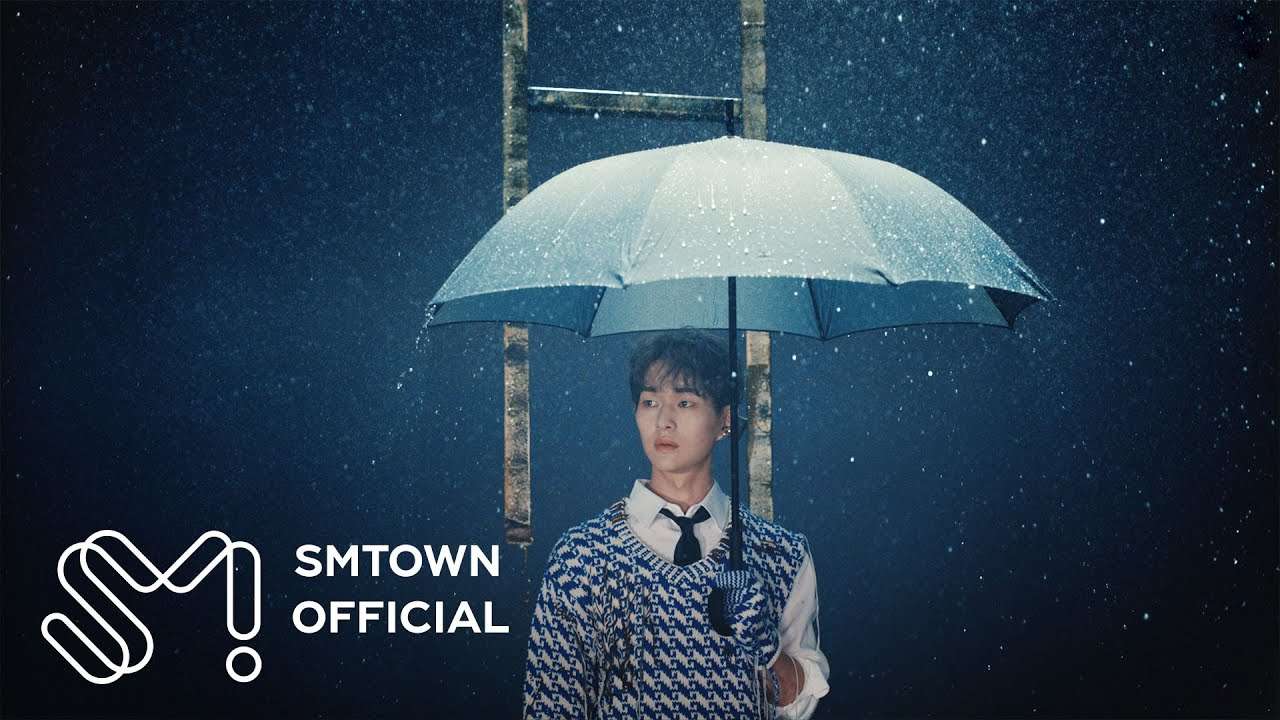 Don⁷t Call Me opens up with a ton of Key/Minho attitude and swagger buttressed by the ever-present booming synth rhythms that might blow a few sub woofers if pushed to maximum volume. Moreover, this is a no mercy post-break up song of what feels like a pretty toxic and unhealthy relationship. Oh yeah, SHINee is back all right, but they don’t want to take your call. Even on the first pre-chorus, the ever-gentle Onew with his honey topped with cream spread over velvet vocals is relentless:

But oh my does he sound heavenly singing it. Indeed, they all sound fantastic. Taemin is ever consistent. His lighter more plaintive vocals always add emotion while Onew’s temper and soothe (even when he is lyrically telling you to get lost). Since this is my first comeback, I have to know, have Key and Minho always been this aggressive?! They both embody the very definition of the word fierce in this title track. I mean, they are both in full on beast mode. There is so much going on in the song musically and it is non-stop until the bridge which by the way is brief and handled expertly by the Messrs. Lee. The energy returns with the rhythmic ‘Don’t call me, don’t call me‘ chant encircled by this latin piano riff that is absolutely glorious and translates to dance break perfection in the MV. 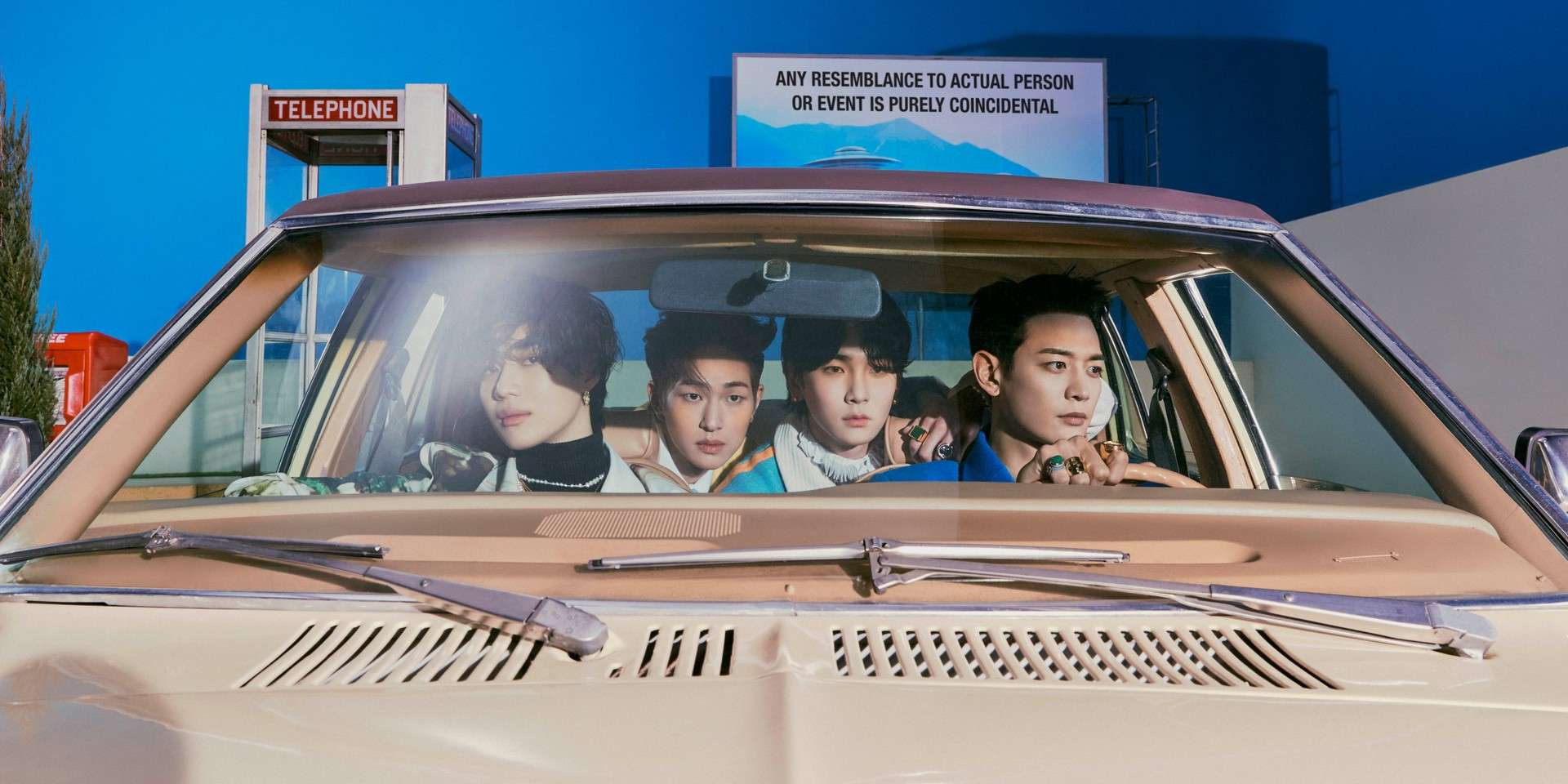 The MV. Oh👏🏻 My👏🏻 God 👏🏻  the visuals are to die for! Trust me, I am not exaggerating. They all look so incredibly gorgeous. But then again, I am extremely biased. The MV is all about mixing music, fashion, visuals and choreography. The added dystopian backdrop (everything feels abandoned, destroyed, unfixable) parallels the contentious post-break up anger they channel. It works. I love it. Truth be told, the fact that these legendary kings are together performing again is enough.

Much has changed in the K-pop music landscape over the three years SHINee has collectively been away but Don⁷t Call Me proves what Shawol know and have always known: there is no genre or style of music the group cannot explore, perfect and make their own. Their versatility invites it. I am of the belief that this artistic confidence was perhaps sowed very early by Jonghyun whose own courageous artistic spirit remains alive and deeply embedded in each of them, pushing them to continue to grow and challenge themselves.  It is perhaps the compass by which they are guided to keep exploring, creating, and evolving. 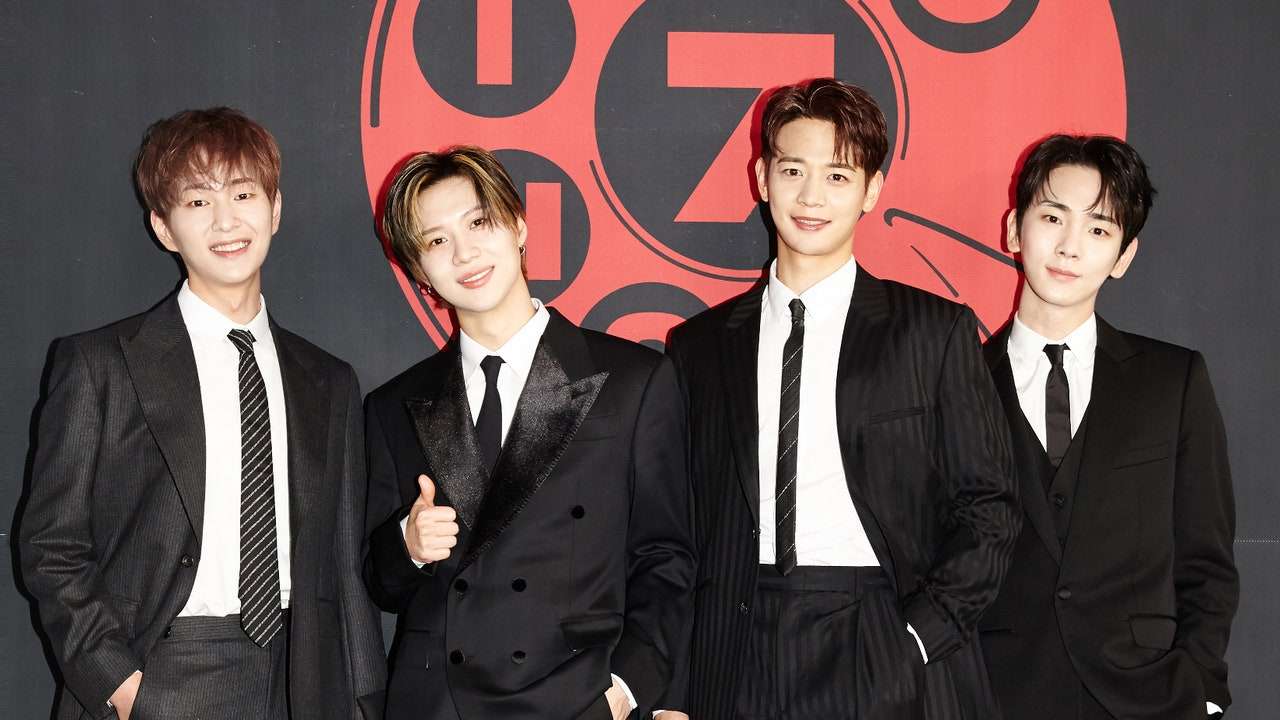 The whole of Don⁷t Call Me is brilliant but I especially LOVE Marry You and Kind. Check out the entire album here: