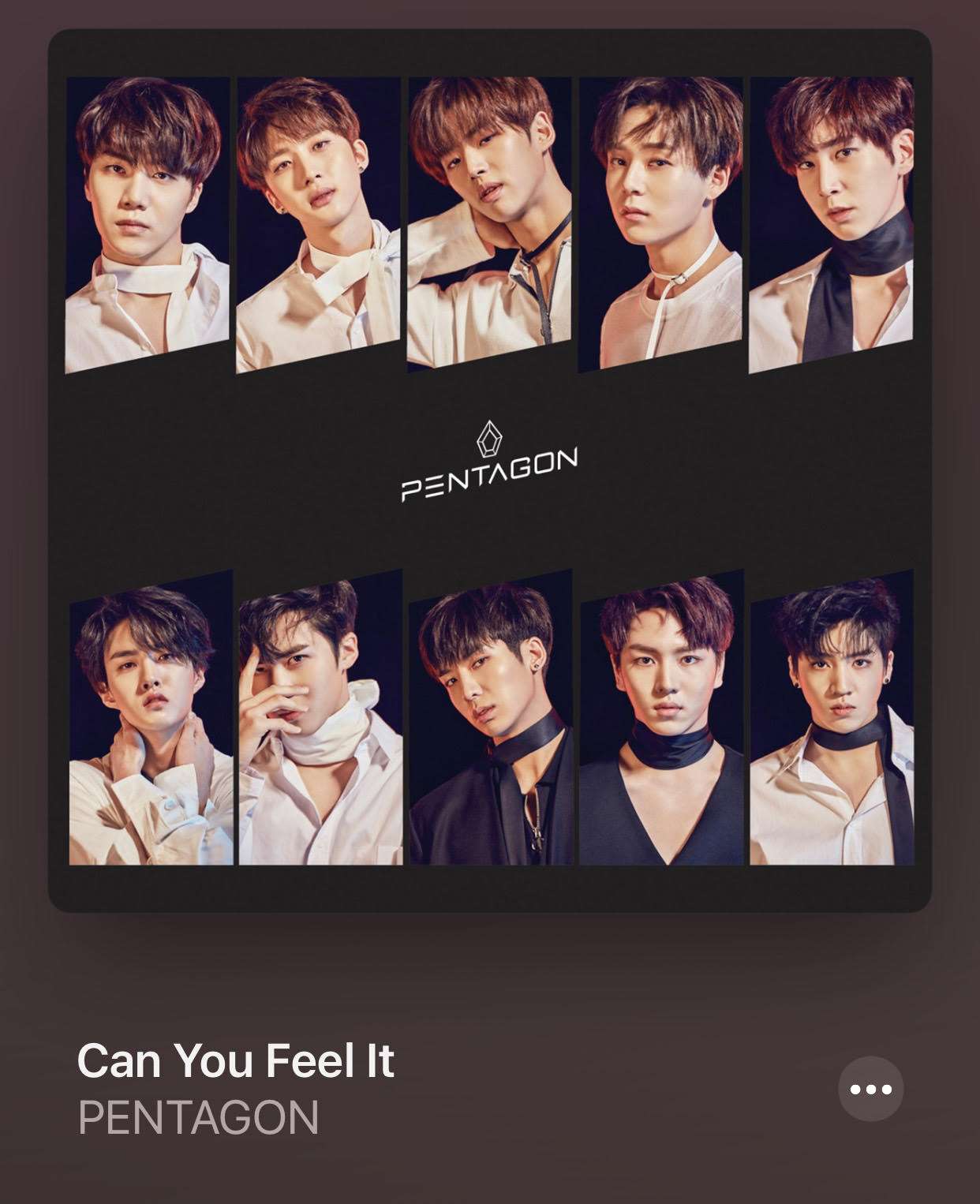 When I sat down and was ready to see what the pull for the week would be for this edition of Playlist Roulette, I thought to myself that I could really use a bit of a banger as it were to help burn off some of the anger, disbelief, and embarrassment of the events of last week here in the US. I also needed something to bring me back to my safe and happy place that is K-pop. Pentagon’s Can You Feel It [감이 오지] came to the rescue. 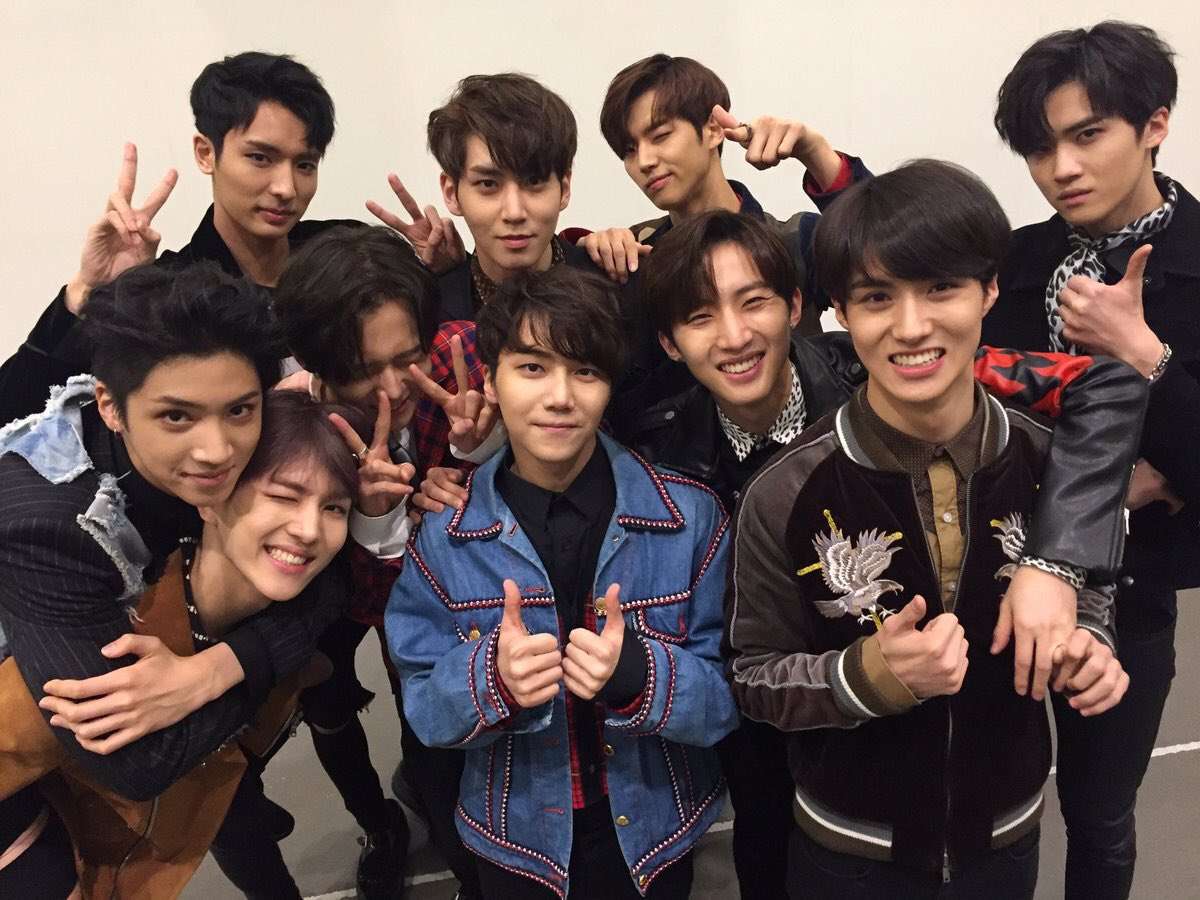 Can You Feel It is the title track from Pentagon’s second EP album release, Five Senses. Released in December 2016, it came only two short months after their October debut. If I would have both heard the song, and seen the MV in December 2016 without knowing absolutely anything about them, I would have never guessed Pentagon was a rookie group.

I  have to say that inasmuch as Dawn went on to become a solid solo artist in his own right, he was without question an integral part of this charismatic ten. His high tone rap offered a perfect balance against Yuto and Wooseok. Also, his stage presence was and is undeniable. And, that black hair hits so different in these early Pentagon days. For me personally however, Pentagon’s real strength is in the vocalists (no shade AT ALL and all praise to Yuto and Wooseok, especially since I am a hardcore low tone rapper stan across the board and, they are both premier low tone rappers). Also, I will not argue that both Jinho and Hui are the foundational vocal power of the group. But friends, Kino is my main man here and having him open this song (or any for that matter) is almost too much for my middle-aged fangirl heart to bear! Still, I am willing to risk it for Kang Hyung Gu. 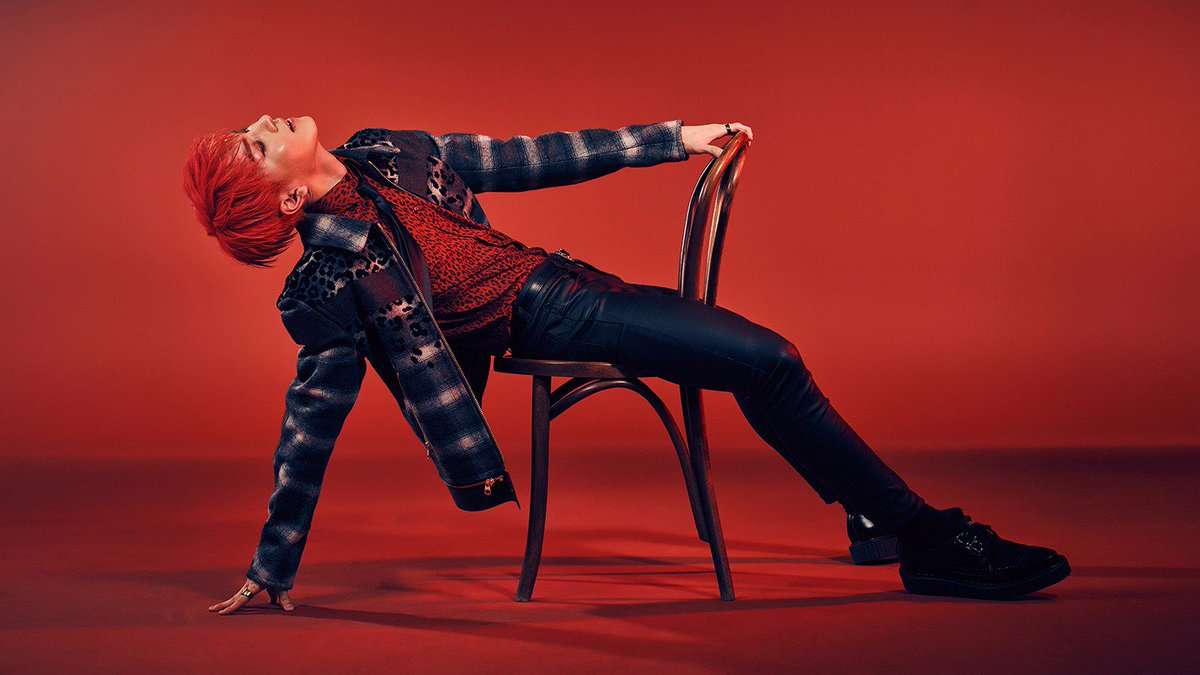 Can You Feel It is basically about being bowled over by love in a heightened sensory way which is very much in sync with the title of the EP, Five Senses. I can appreciate that attention to detail whether it was intentional or not. Time is frozen, but the heart is burning. Hands are sweating, but lips are drying. 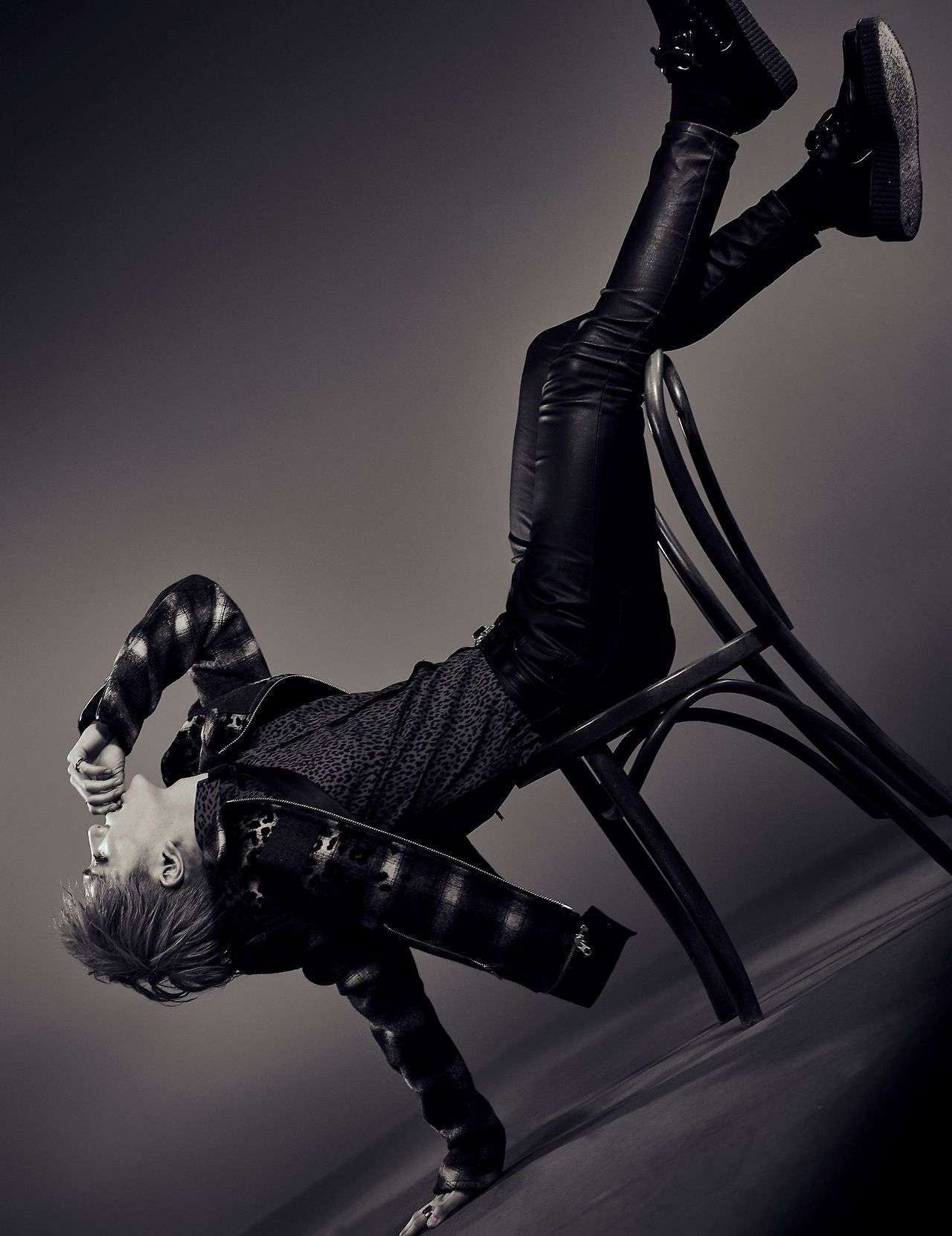 The opening electric guitar with its syncopated urgency sets the rhythmic tone, and the senses immediately register that Pentagon is coming for them full force. Kino opens (again, always a plus for me). Then, we get some solid Yeo One, Hongseok and Shinwon verse work followed by the first pre-chorus featuring the holy trinity of Jinho, Hui, and Yanan. The reprieve is momentary until . . . the drop. BOOM! Yes, this is EXACTLY what my defeated psyche needed. And herein lies the line distribution balance that I honestly feel Pentagon does so well. Second pre-chorus flips to a second holy trinity: Hongseok, Kino and Yanan and each rapper also gets a rap break. Another holy trinity on the bridge: Yanan (two pre-choruses and the bridge, impressive), Shinwon and Hui, capped off by Jinho’s power high note seals it all with a chef’s kiss. Folks, their work is done.

I am not going to lie, I fangirl screamed and spazzed my way through the entire MV. In my defense, it was warranted. This is a ten for ten visual assault on top of a song that is a complete and certifiable bop. 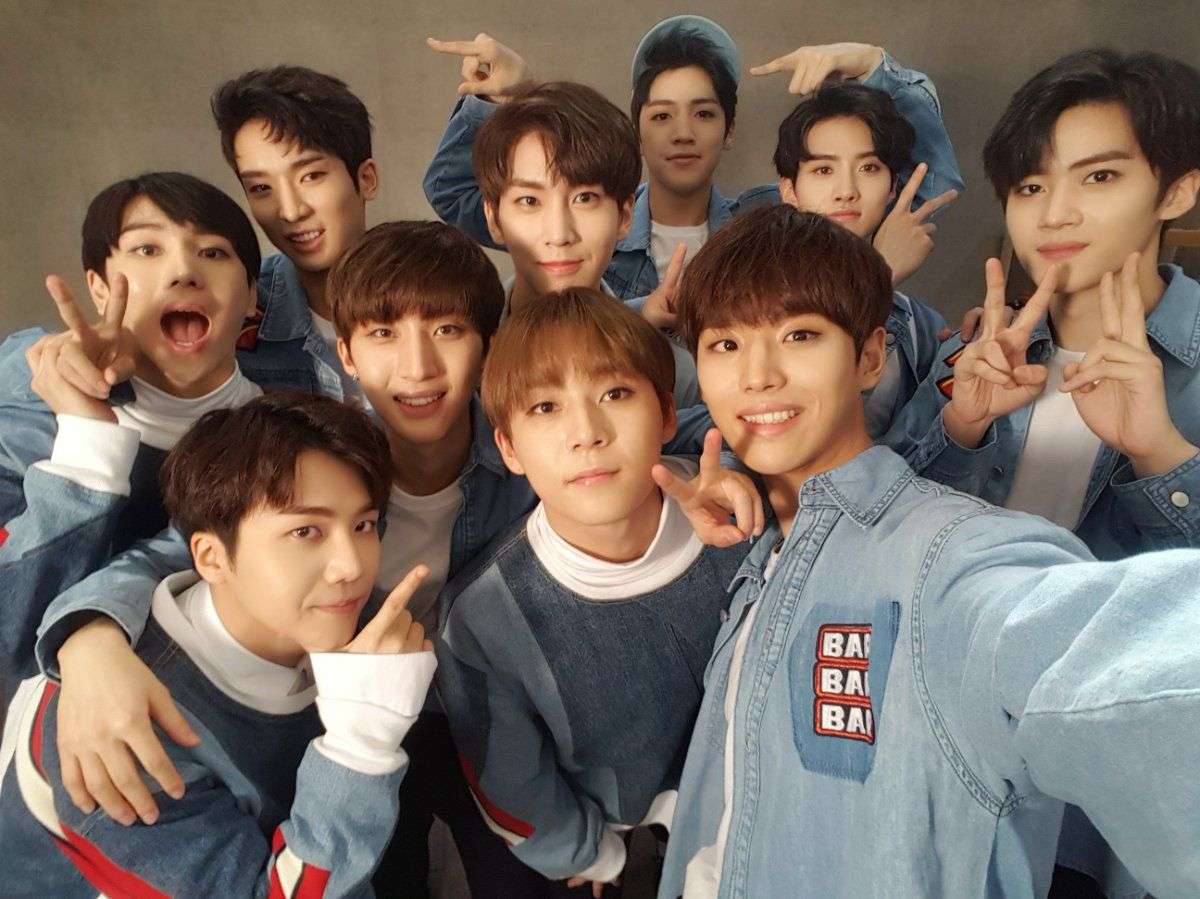 Since discovering Pentagon in 2018 (late bloomer, as always), I have been fully on board and continue to enthusiastically support them. I think they are incredibly talented, work really hard and maintain a wonderfully engaged camaraderie with their Universe (fandom). From their playful pop like Humph!, to their dramatic and powerful Basquiat, Pentagon with their extensive and eclectic discography always manages to ignite the senses.