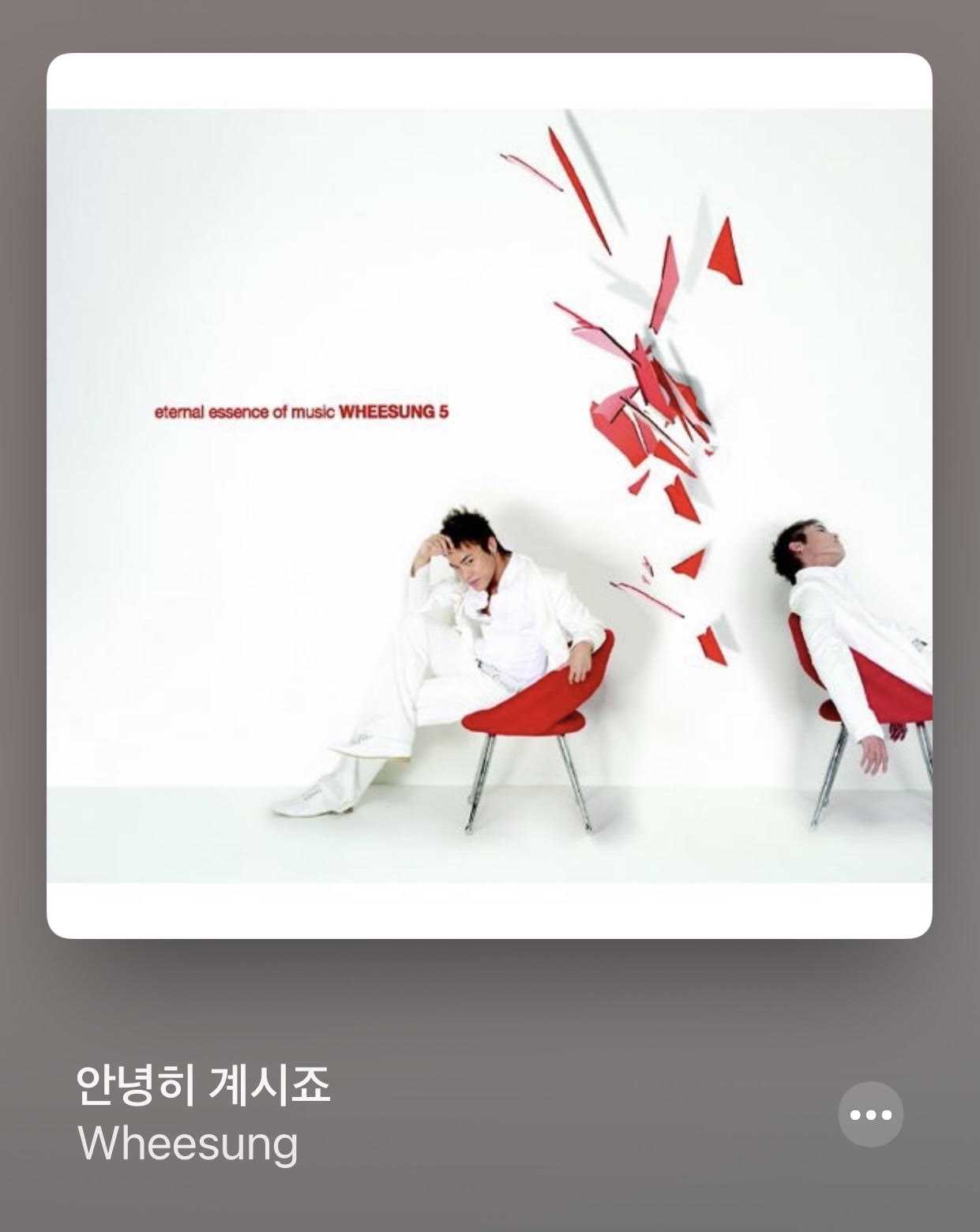 Well it seems like the Strictly Korean playlist has its algorithmic mind set on solo artists for the time being shuffling out a B-side from singer Wheesung’s fifth studio album, eternal essence of music. 안녕히 계시죠 is a rhythmic, soulful groove that reminds me of those R&B ballads of the 60’s, and is a nice and gentle way to ease into a new week. 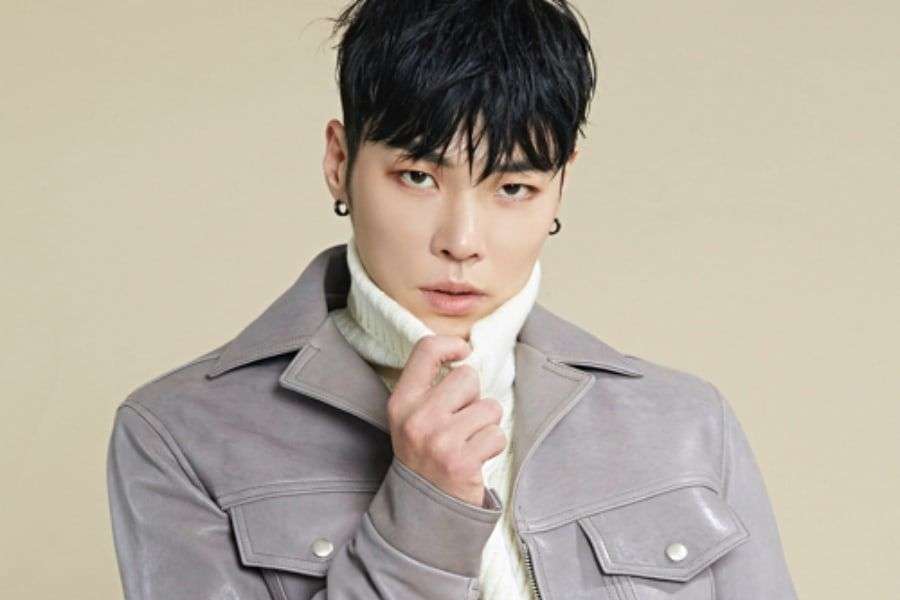 Wheesung has not been on my radar for quite some time. In fact, I had never heard of him until MBLAQ released their Broken album back in 2014. The title track from that album, Be A Man, was written and produced by Wheesung. It was a big deal back then because Wheesung rarely, if at all, mingled in the K-pop world since becoming a solo artist back in 2000. He wasn’t completely without knowledge or experience, however. He started out in 1997 as part of a back up dance team, ING and then, in 1999, was a member of the short-lived Korean boy group, A4. He parted ways with the group after a year and was briefly a member of the rock band MAME. Eventually, he went on to become a solo artist releasing his first album in 2002.

After my initial introduction to him by way of MBLAQ, I began adding Wheesung’s music to my collection. He has his own unique vocal styling and sound which leans more R&B. His fifth full studio album, eternal essence of music was released in 2007, and is one of my favorites in his collection. 안녕히 계시죠 (Good-bye), a B-side on this 14-track album does not have an official MV, but I was able to find a fantastic live performance from 2016. I feel like I get so lucky when I find a B-side performance of anything. In some ways it makes me believe that the song holds something special for the artist personally that they would add it to a setlist to perform live.

Wheesung built a name for himself even when it seems as if he could never really find the right fit with any one agency. In 2017, he went fully independent, even changing his stage name to Realslow. Unfortunately, Wheesung has been going through some difficult times as of late with the sudden death of his father and some drug-related issues. I really hope he is getting all of the necessary help and support he needs and is healing. It is my further hope that he will return, not necessarily to the stage, but to the healing power of his music. 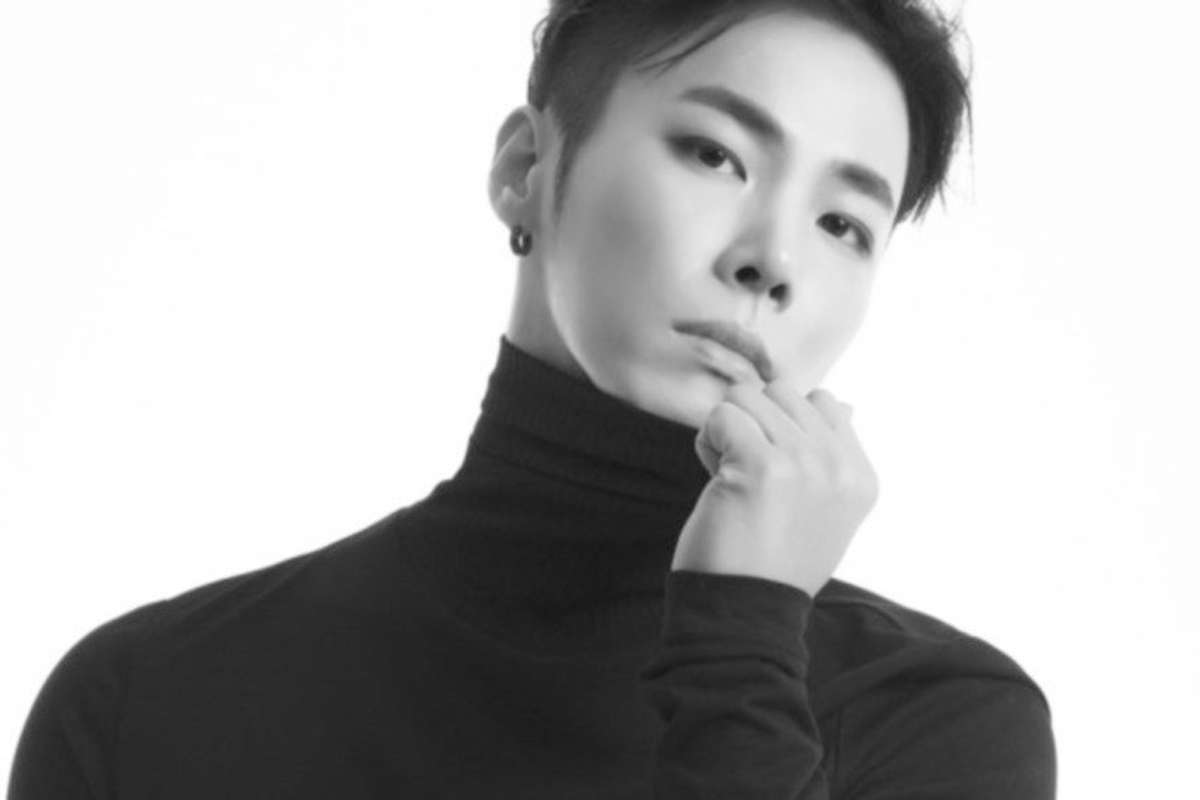