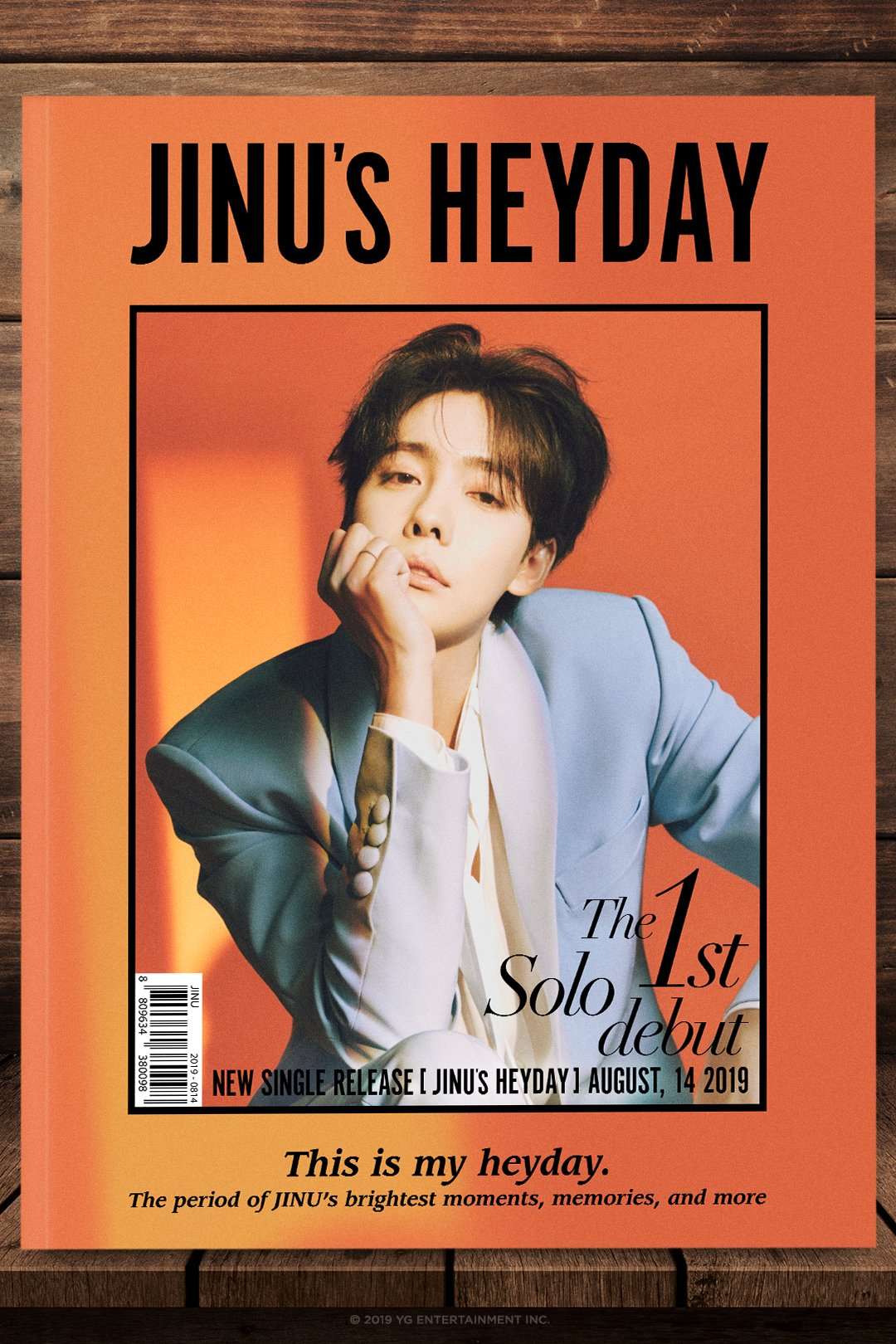 I did not see it coming, but am pleasantly surprised and absolutely thrilled. Winner’s demure eldest brother who is nevertheless, and indeed, the thread that binds the group together, has released his first solo single, 또또또 [Call Anytime], and it is every bit as charming as the man himself. 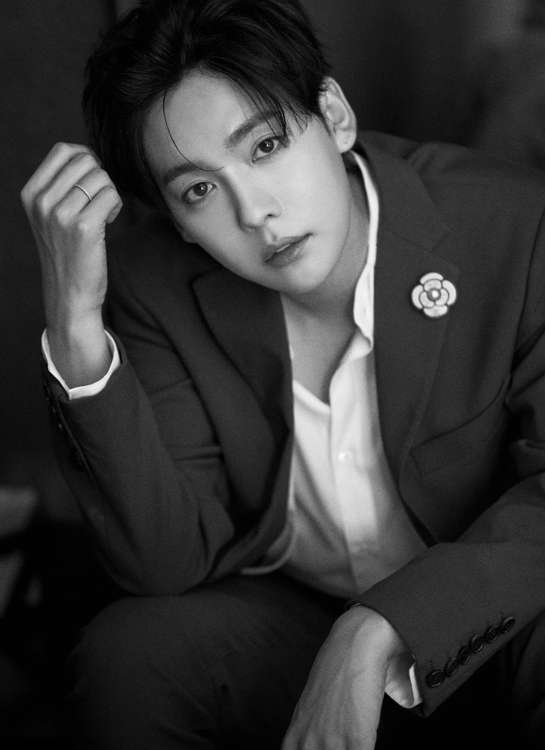 I am not going to deny that I was shocked when I began seeing evidence of an upcoming Jinu solo debut. Up until that point, there were constant rumblings within the Inner Circle fandom of a much, much, MUCH anticipated Kang Seungyoon solo. In fact, Seungyoon himself even spoke of working diligently on his own solo project. And although it was perhaps not as explicit, I do seem to recall in passing conversation, perhaps in a radio program or variety show appearance, mention of Jinu wanting to do a solo. Yes, I was surprised Jinu was dropping solo music first, but at the same time I was pleased because I personally believe each member of a group should have an opportunity to explore solo projects. So like the rest of Winner’s fans, I waited in happy anticipation for Jinu’s release. And . . . it did not disappoint. 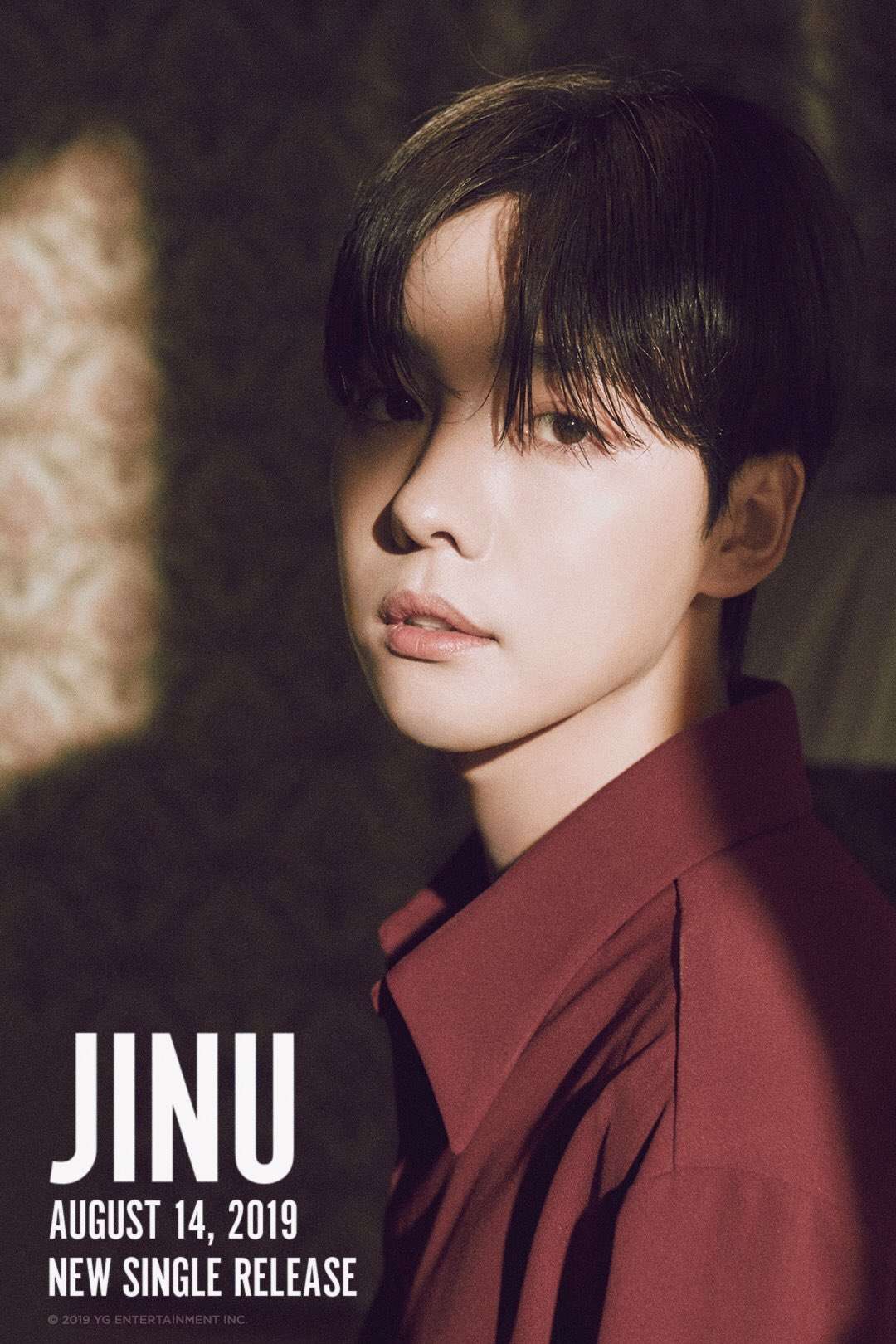 Jinu dropped his new single, 또또또 [Call Anytime] on August 14th along with a playful and visually lush MV. The lyrics, although not heavy nor deep, seem to suggest that the object of his affection is not responding to phone calls, texts and in his persistence, reminds her that she can call him anytime. He is waiting. It is not plaintive or weepy. Jinu’s steady and gentle-toned vocals make it light, breezy and fun. As an added bonus, Jinu gets some help on the track from fellow group member, Song Mino. Mino has the innate ability as a rapper to temper his delivery with thoughtful precision. The lyrics he adds to the song are so relatable. You know, when you like someone and you get the courage to send a message . . . trying to choose the right words, emojis, sending a message with mistakes because you respond too quickly, etc. Oh, we have ALL been there.

The MV is, for lack of a better term, precious. Jinu the specialist trying to help the exhausted love sick Jinu who has not slept in days waiting for a call; the timid Jinu who needs the “100% gorgeous and popular with girls consultant” Mino to help up his swag. By video’s end, all works out and Jinu emerges as the confident and ‘perfect guy’ Jinu.

The whole lot of it is indeed, absolutely charming.

4 thoughts on “On My Playlist ~ 또또또 (Call Anytime) [Kim Jinwoo]”